In observance of World Cancer Day, February 4th, The News Wheel decided to pay respect and honor the lives of three NASCAR veterans who achieved so much in their careers, but unfortunately were taken away by cancer from their family, friends, and fans too early. Here are three dearly missed NASCAR greats:

Fuel For Thought: What exactly is the significance of Presidents’ Day?

Elzie Wylie “Buddy” Baker Jr. passed away due to an inoperable tumor in his lung at the age of 74 on August 10, 2015. Baker may be best known for his 19 career wins in NASCAR’s premier series, which included taking the checked flag at the 1980 Daytona 500 and 1970 Southern 500. Baker later worked as a TV and radio commentator following his 34-year racing career. In 1997, Baker was inducted into both the National Motorsports Press Association Hall of Fame and International Motorsports Hall of Fame. 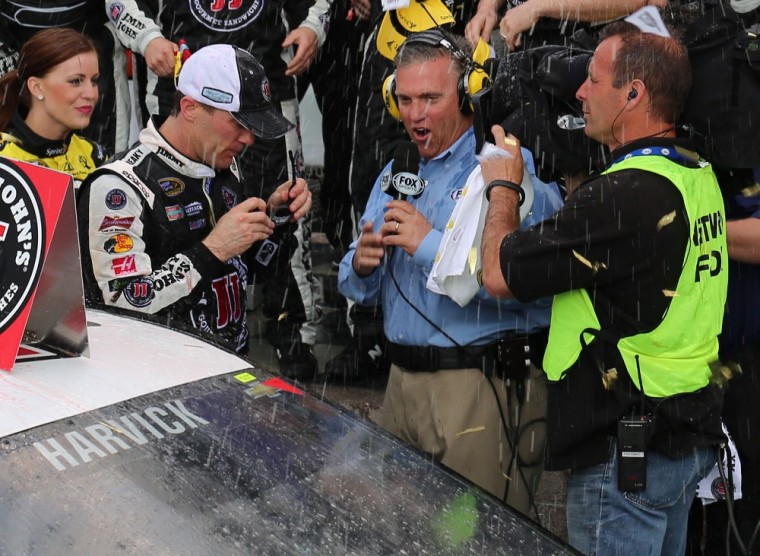 Recurring head and neck cancer took the life of Steve Byrnes on April 21, 2015. He was 56 years old. Byrnes served as a NASCAR television host and reporter for more than 30 years. At the time of his passing, Byrnes worked as a play-by-play announcer for Fox Sports 1’s truck series races and he was also was a member of the NASCAR Hall of Fame Voting Panel. NASCAR Hall of Famer and seven-time champion Richard Petty said that Byrnes was one of the most well liked and respected NASCAR reporters. “I never saw him treat anyone unfairly. That’s just how he did his job and lived his life,” Petty said. “He always treated myself, our family and our race teams with great respect and I admired him for that.” 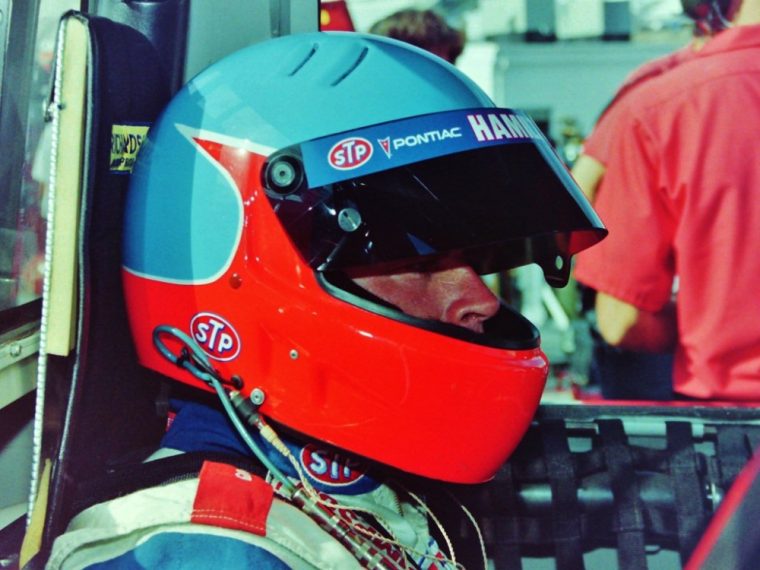 Like Byrnes, Hamilton was also a victim of head and neck cancer and he passed away at the age of 49 on January 7, 2007. Hamilton raced in all three of NASCAR’s top divisions. His career highlights include four career wins in what is now known as the NASCAR Sprint Cup Series and he also won the 2004 truck series championship.

More than one million people in the United States become ill with cancer every year, according to Cancer.org. Many Americans could prevent cancer related deaths each year if they just made healthier choices, such as not smoking, staying active, eating right, and getting their recommended screenings. Every year on World Cancer Day people from around the world come together to spread cancer awareness in an effort to fight the disease.

American Muscle Cars: Have you seen the specs and special features of the new Camaro?