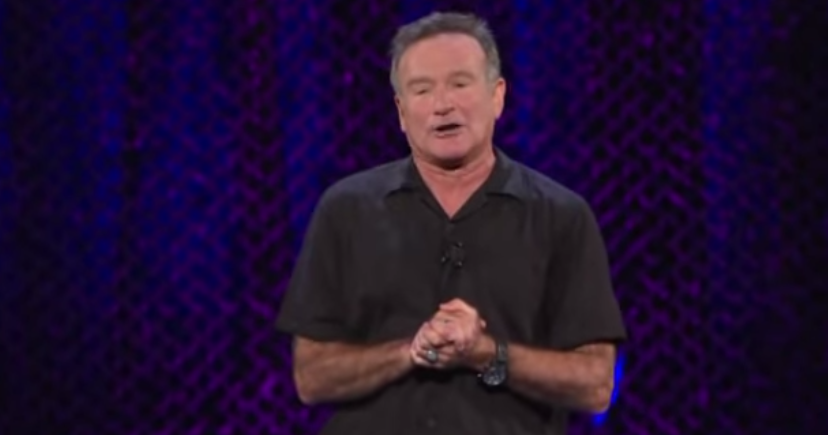 I am not typically one to mourn celebrity losses. That is not to say that I am insensitive to the passing of any human being (or animal—I cried entirely too long last year when I ran over a squirrel, then arrived at my destination which happened to have a portrait of a squirrel hanging on the kitchen wall). I just typically do not get all the feels I would get when someone to whom I am directly tied passes away.

Last year, that changed when Cory Monteith passed away the day after I proposed to my husband. It was upsetting because of the role Monteith had played in my own development in my early college years, inspiring me to embrace the cliché mantra of “don’t be afraid to be who you really are.” It was then that I realized that even people far off from me, with whom I may not have ever directly interacted, could still make a difference in my life, and I am sorry to lose them.

Yesterday’s news of Robin Williams’ passing was an echo of that sentiment I learned last year. Williams was a popular presence in my childhood. As an avid fan of all things Peter Pan, I would repeatedly watch Hook until our tape got too fuzzy. (I also did that to The Santa Clause, proving that I really have no consistent acumen when it comes to film.) I was also known to watch my parents’ Mrs. Doubtfire DVD more often than they did, and I begged year after year for my parents to buy me the board game, Jumanji, after seeing Williams escape from the terrifying Jonathan Hyde—though they never bought it. I knew all the words to Aladdin, I cried every time I watched Jack, and I still remember the first time my friend, Shaun, introduced me to Dead Poets Society.

Williams was formative in the development of my sense of humor, and he, along with many other actors and writers and artists, inspired me to be inventive and to chase my dreams.

And now he is gone.

As tragic as this is—and as visibly sad as the world is—he leaves behind a triumphant legacy, and one that I have not even fully realized. While browsing for films of his that I might not have seen (save for RV, because, well, I am able to allow every comedy great a handful of errors), I stumbled upon Cadillac Man. Being an editor for a car blog, I immediately decided to check it out. I hope to visit the library this weekend to pick up a copy, though I have a feeling his entire works will be out for a few weeks as people deal with their grief by binge watching his greatest films. 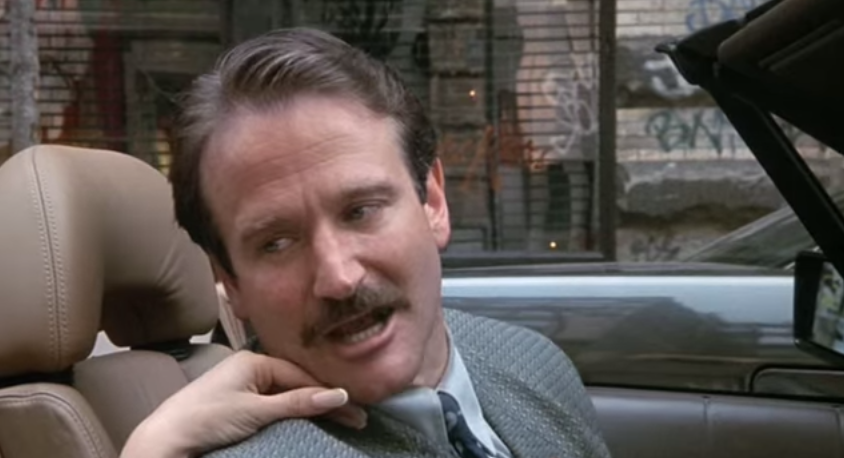 From what I can gather, Cadillac Man features Williams as a slimy car salesman who gets around—and not just in his car. But when one man shows up at the dealership with a gun, it seems that Williams’ smooth talking streak might have run out. Check out the trailer for Cadillac Man below:

As I unearth more gems from Williams’ past like this, I aim to focus on the positives. As I did with Monteith and even fictional characters from books I fell in love with (I’m looking at you, Harry Potter), I hope that in remembering Robin Williams, I am able to see the growth I owe to his legacy, rather than dwell on his passing.

To die would be a grand adventure.