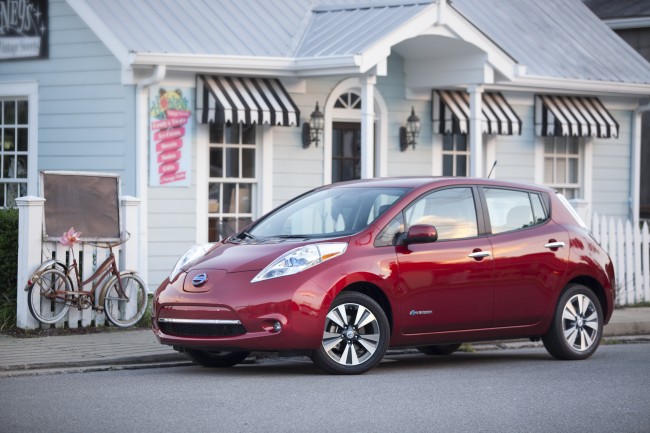 The Renault-Nissan Alliance, thanks in no small part to the contributions of the LEAF, has the market cornered for electric vehicles. Specifically, the Alliance controls a 58% market share on all zero-emission vehicles, which is about as dominant as an automaker can be in any given segment.

For further evidence of Renault-Nissan’s dominance of the EV market, one need only look at the recent achievement of selling its 200,000th EV in November, coming a mere four years after the launch of the LEAF.

Love Your LEAF? Take it to the next level with these modifications

“Renault and Nissan‘s electric vehicles are the zero-emission volume leaders and, most important, they enjoy high satisfaction rates from customers around the world,” said Carlos Ghosn, Chairman and CEO of the Renault-Nissan Alliance. “Based on positive owner feedback and the increasing demand for cars that run on renewable energy, it’s no surprise that EV sales are accelerating – particularly in regions where charging infrastructure is well developed.”

The 200,000 vehicle milestone includes sales of not only the Nissan LEAF, but the e-NV200 van—currently available in Europe and Japan—and the Renault Twizy urban commuter vehicle. Other EVs manufactured by Renault include the Kangoo Z.E., Fluence Z.E./SM3 Z.E., and ZOE.

With continued growth in markets such as France, Germany, the UK, the US, and Japan—as well as the expansion of quick charging networks around the world—it’s reasonable to assume that it will take the Alliance less time to reach its next 200,000 EV milestone.