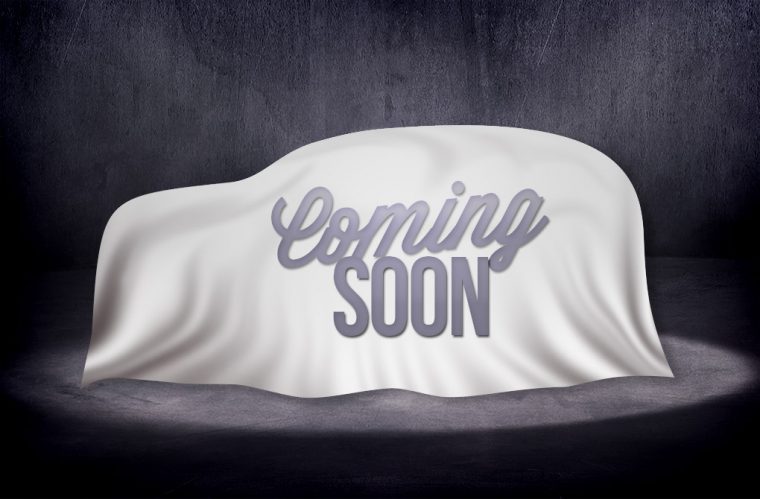 Will the rumored Mercedes-Benz truck be a luxury model or a commercial vehicle?

According to a new report from British site Auto Express, German automobile manufacturer Mercedes-Benz will be showcasing a new mid-size pickup truck at the Paris Auto Show in October.

The new truck will reportedly just be a concept model with the final retail version scheduled to go into production in 2017. The truck is expected to borrow design cues from current Mercedes SUVs with features such as swept-back headlights, slender taillights, a wide three-bar grille, and a wide tailgate.

The rumored truck concept is expected to be a double cab model on top of a ladder chassis. In addition, it will utilize a similar platform as was used in the newest Nissan Navara truck, which is commonly referred to as the Frontier pickup here in the United States. The latest Navara is powered by a 2.3-liter diesel engine, but Auto Express reports the upcoming Mercedes truck could feature four and six-cylinder gas and diesel engine options, as well as the choice between manual and automatic transmissions.

There is still no official name for the Mercedes truck, but rumors indicate it could be called the X-Class or GLT prefix. The truck is also expected to be offered in at least three different trim levels, with the top level being a luxury model complete with leather and wood trim, while the lower models could compliment the Mercedes Sprinter van as commercial offerings.

The Mercedes truck is projected to compete with the Volkswagen Amarok and it’s expected to debut in Germany and the UK in late 2017 or early 2018. It’s still unclear at this point whether the Mercedes truck will be offered in the US.