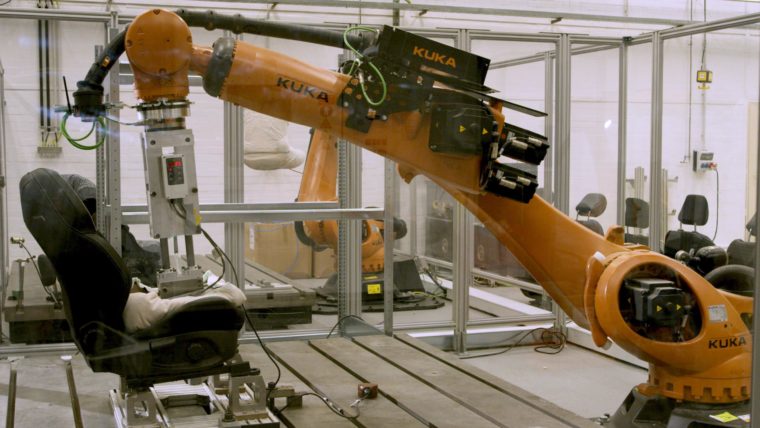 If Robutt had the ability to speak, it would no doubt say: “I’ll be back.” Because it is. And this time, it’s looking to terminate the effects of swamp butt.

Robutt, if you’ll recall, is the incredible and incredibly named tool Ford of Europe first revealed in 2017. The purpose of Robutt at the time was to simulate a person getting in and out of a car seat 25,000 times, roughly tantamount to 10 years of use. This would allow Ford to ensure that the seats of its Ford Fiesta would remain exceptionally comfortable for longer periods of time.

Now, Robutt has been upgraded, and its new task involves simulating how a seat would hold up against a sweaty butt. To achieve this, the “robotic bottom” built to the dimensions of a larger man is heated to 97 degrees Fahrenheit (36 degrees Celsius) and soaked by a cup of water. Then it simulates sitting, bouncing, and twisting in the seat 7,500 times over the course of three days. 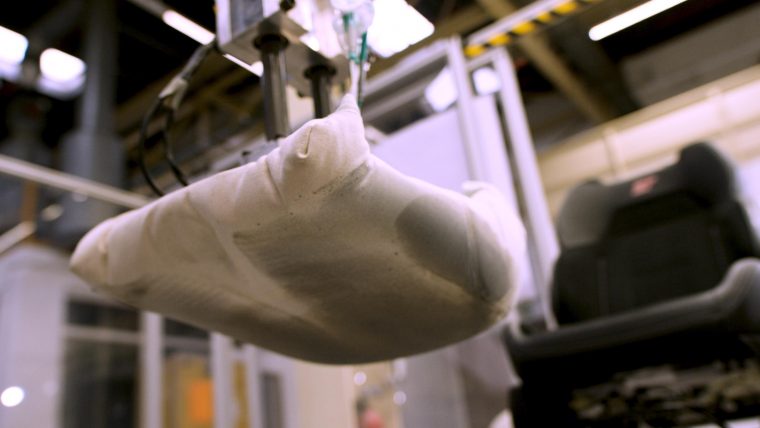 The wet butt, as it were, simulates what you might be dealing with after a workout or run without an immediate shower. The objective is to ensure that the seats do not break down to wear and tear too quickly. No word on whether the next Robutt update will add the ability to test the effects of stank butt. 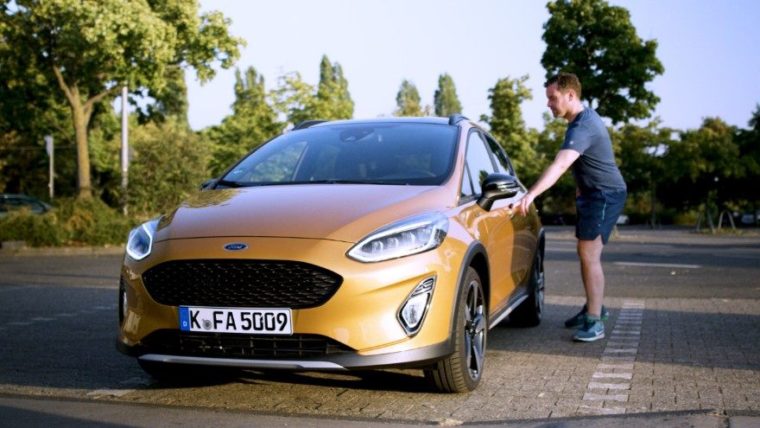 The next time you get into a European Ford with a sweaty butt and find your seat comfy and accommodating, give a thought to the sacrifice made by Robutt. It may not be lowering gradually into a vat of molten steel, and it doesn’t have thumbs, but if it were and it did, Robutt would most certainly give you a dramatic thumbs up in response as Brad Fidel’s score marches on.

One Mighty Machine: How the advanced Ford F-150 gets even more intelligent for 2019