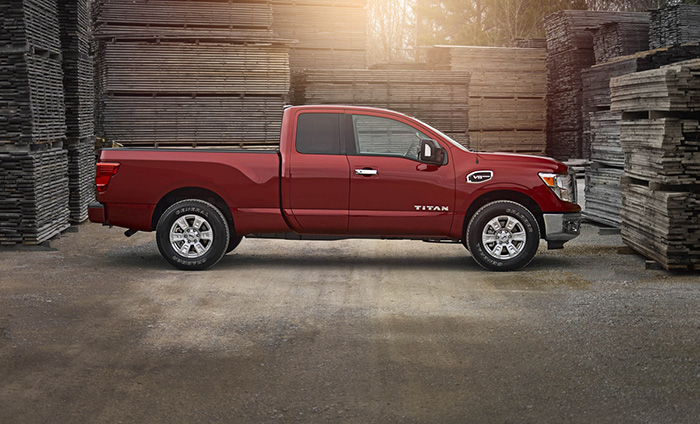 Besting its competitors —the Ford F-250 and RAM 2500 —the 2018 TITAN King Cab was singled out by the RMAP due to its seven speed transmission, 5.6-liter Endurance® V8 gasoline engine, and four-wheel-drive performance, according to Nissan.

“Last year, Titan XD impressed RMAP voters with Nissan’s second generation truck, engineered and assembled in the USA,” said David Muramoto, president, Rocky Mountain Automotive Press. “For 2018, Nissan has scored an unusual follow-up victory with the gas-powered version of the TITAN and the half-ton King Cab chassis in the RMAP Truck of the Year voting.”