Rumor: Is Buick Bringing a Regal Hatchback to the New York Auto Show? 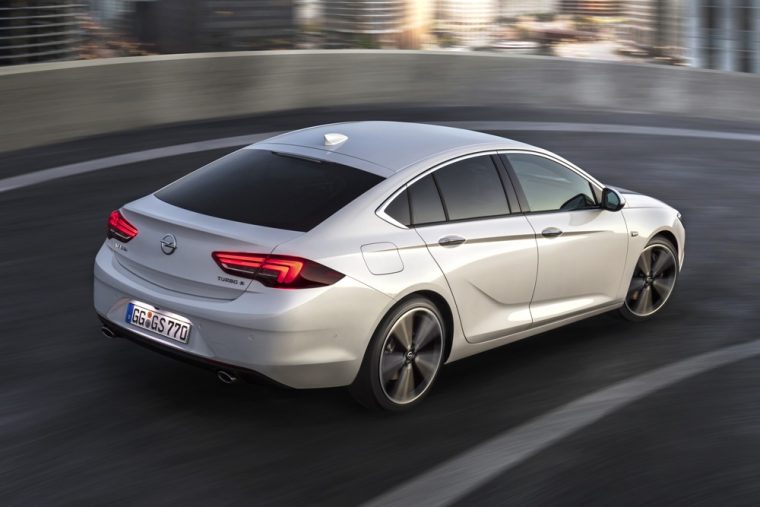 For months, rumors have been circulating that Buick planned to introduce a redesigned Regal for the 2018 model year and that it even could be offered in a wagon body style, but a new report from Automotive News indicates the ’18 Regal could be adopting a liftback design and will abandon the sedan variant all together.

In its recent report, Auto News cited two unnamed forecast firms that believe Buick will only offer the new Regal sedan in the People’s Republic of China, but both liftback and wagon variants of the ’18 Regal are expected to appear at next month’s New York Auto Show. The new Regal liftback is expected to be a rebadged version of the Opel Insignia Grand Sport (pictured above), whereas the upcoming Regal wagon will be based on the Opel Insignia Sports Tourer.

If this holds true, that means the ’18 Regal should be available with an eight-speed automatic transmission, a turbocharged engine, and intelligent all-wheel drive with torque vectoring.

In 2017, Buick’s two best-selling vehicles in the United States were the Enclave and Encore crossovers with more than 120,000 units moved between them. By offering the Regal with a liftback design, this will allow Buick to promote the new model as a utility vehicle rather than a typical sedan. Furthermore, the disappearance of the Regal sedan from Buick’s model lineup will mean the third-generation LaCrosse will be the only sedan still offered by the company in the US, as it was previously announced the Verano compact sedan will be discontinued following the 2017 model year.

The ’18 Regal could also be one of the final vehicles that Buick borrows from Opel following its sale to the PSA Group.

The 2018 Regal and redesigned Enclave are scheduled to appear at the 2017 New York Auto Show, which opens to the public starting on April 14th.