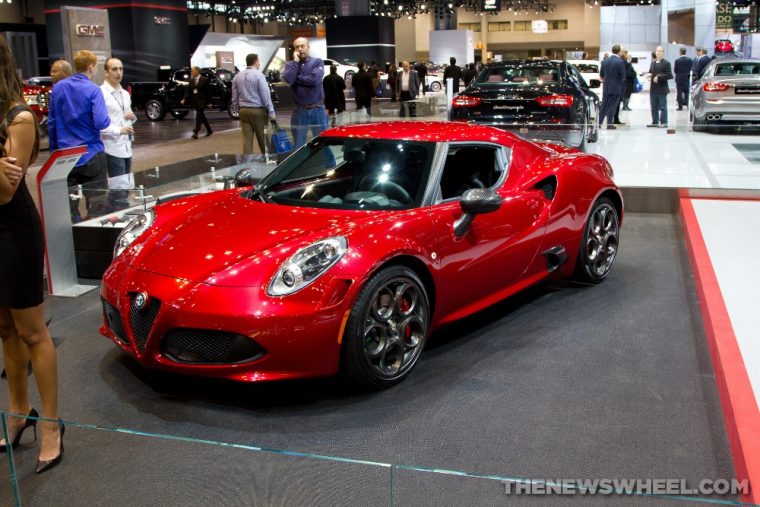 Fiat Chrysler Automobiles (FCA) was created in 2014 when Fiat purchased Chrysler after the American automaker filed for Chapter 11 bankruptcy. In the two years since, major changes have been made regarding the type of vehicles the corporation sells in the US. Gone are the less profitable Dodge Dart and Chrysler 200 and instead FCA is focusing on the Jeep brand’s money making SUVs and crossovers. However, this has not eliminated the debt the company is facing and more changes could be coming as a result.

Forbes recently reported that FCA could sell its Alfa Romeo and Maserati brands to help reduce its overall debt. FCA finished the third quarter of 2016 owing approximately $7 billion. According to the report from Forbes, FCA could sell the Maserati brand for as much as $4.8 billion. It’s expected that Maserati profits will continue to rise thanks to the release of its new Levante luxury crossover.

FCA boss Sergio Marchionne previously stated that he plans to retire in 2018 and he would like the corporation to be debt free when he does so. One of the biggest keys to FCA’s future plans is the Giorgio platform, which cost the company around $1 billion to develop. This platform underpins the recently released Alfa Romeo Stelvio crossover and Giulia sedan. Moreover, Dodge plans to use the Giorgio platform when it redesigns the Charger sedan and Challenger coupe for the 2021 model year. Due to the importance of the Giorgio platform, it seems unlikely that FCA would sell Alfa Romeo anytime soon.

Forbes also reported that FCA could sell off Magneti Marelli to help curve its debt. Magneti Marelli was nearly sold to Samsung earlier this year, but that deal didn’t end up happening. In case you didn’t already know, Magneti Marelli supplies electrical components to FCA and other vehicle makers.

If all of these rumored deals happened, it could be enough to get FCA completely out of debt, which would allow Marchionne to accomplish his mission before retiring. However, at this point, these are all just rumors and nothing more.

Cars 101: Take a trip down memory lane and learn about the history of Dodge