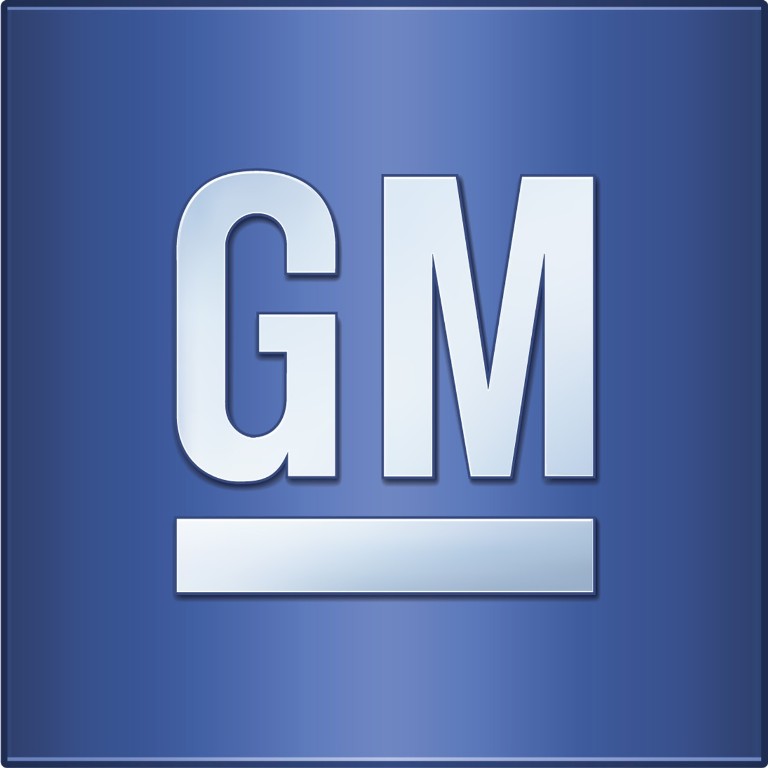 It’s been a busy month for GM. Just last week, the automaker filed an application with the United States Patent and Trademark Office (USPTO) to trademark the Enspire name. The application has the serial number 88224926 and specifies that GM will use the trademark for automobiles.

This isn’t the first time that the automaker has filed a trademark application for the Enspire name, however. It first filed an application back in summer of 2015. Both actions indicate that GM is serious about introducing a new Enspire nameplate to its current U.S. lineup.

According to GM Authority, it’s likely that the new Enspire will be a product version of the Enspire concept crossover it released in China earlier this year. The concept met with rave reviews in the country, from its sleek, curvaceous exterior to advanced tech perks such as the Automatic Park Assist feature.

When the potential Enspire production model does hit the U.S., we do know that it will share the E2 platform that the Chevrolet Malibu and Buick Regal use. Per GM Authority, the model’s platform will also take it’s cues from the new Cadillac XT4.

A U.S. release date for the Enspire is set for sometime in 2019 or 2020. Though the Enspire will be approximately the same size as the Envision, it’s likely that Buick will market this model as a top-tier trim with more interior perks and advanced technology features.

We anticipate more details in the days ahead as GM releases more news about this exciting new addition to its crossover lineup here in the States.

Peace of Mind: Learn about the connectivity and safety perks of OnStar technology