The Search is On for Nissan LM P1 Le Mans Driver 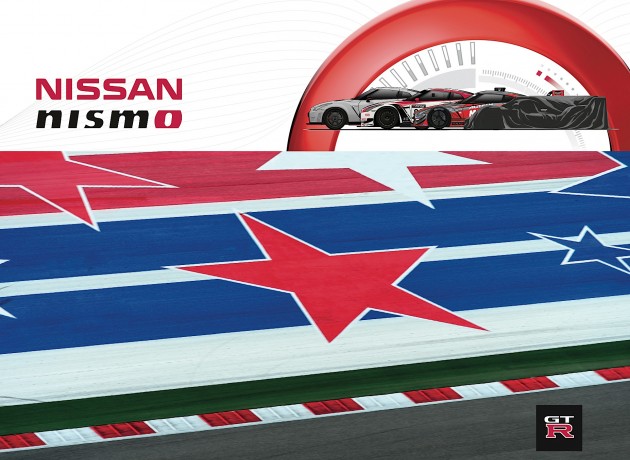 The search for an American Nissan LM P1 driver is underway

Nissan’s GT Academy has proven to be a smashing success both for the automaker’s professional racing teams and for a select few gamers who have risen to the occasion to become successful drivers for NISMO. Now, Nissan is looking to give one of its GT Academy alumnus the opportunity to join its LM P1 Le Mans 24 Hours and FIA World Endurance Championship team.

“All the U.S. winners of GT Academy have gone on to taste victory in major professional events around the world,” said Darren Cox, Global Head of Brand, Marketing & Sales, NISMO. “But we have also been blessed with some other amazing talents in every year of the competition – an embarrassment of riches really.

“Some of the guys who didn’t win have gone on to launch motorsport careers after using GT Academy as a kick start,” Cox added. “We have our eye on some additional drivers that we would like to put through their paces again and see if we have somebody who could have what it takes to drive for Nissan in LM P1 at Le Mans.”

Among those who will vie for a spot on the Nissan LM P1 and FIA teams are Bryan Heitkotter, Steve Doherty, and Nick McMillen, as well as those who were finalists in GT Academy competitions past. The winner will ultimately be a part of the team that powers the Nissan GT-R LM NISMO in Le Mans 2016. 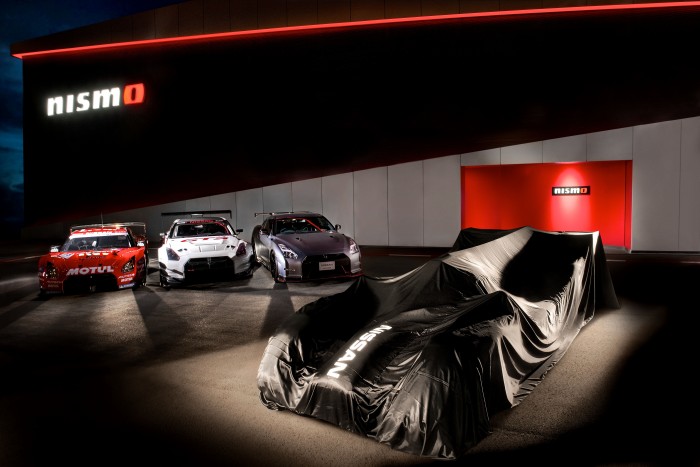 This announcement coincides with news that Nissan will be the lone provider of engines for the new LM P3 class in next year’s European Le Mans series. The one-make engine will be a 5.0-liter VK50VE NISMO engine.