Sounds Like 6,000 Ford GT Applicants Will Be Super Salty This Year 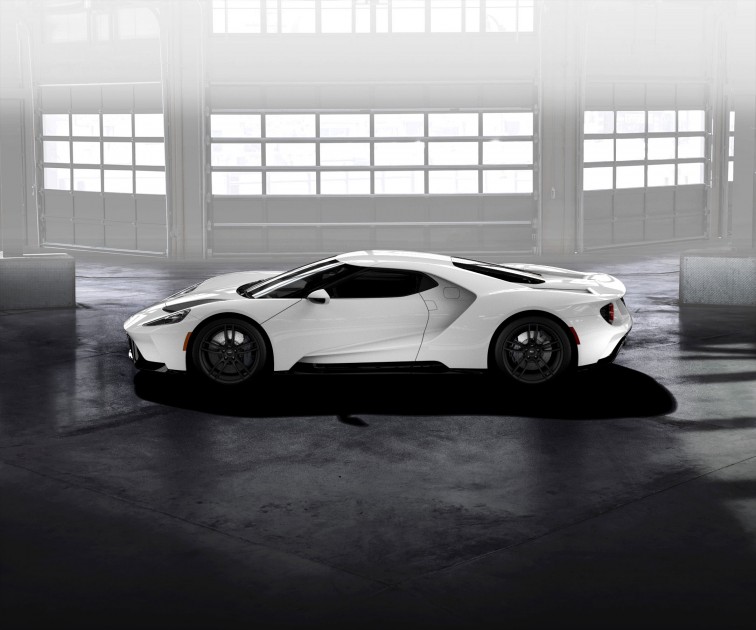 In April, Ford began accepting applications for its 2017 GT supercar. A multi-step process that asks for information including whether the applicant is a current Ford owner and to what degree they consider themselves to be an influencer of public opinion, the application looks to thin the herd of interested parties to determine who will ultimately get one of the 500 examples being built.

Turns out, there’ll be quite a slush pile for Ford to rifle through. It was revealed that 6,506 applications were filled out by the May 12th deadline, meaning there will probably be about 6,000 people the world over who are super disappointed that they won’t get the $400,000-plus super car that they probably shouldn’t have expected to be able to purchase in the first place.

“We’re excited by the amount of enthusiasm fans are showing for the new Ford GT,” says Dave Pericak, director, Global Ford Performance. “This initial application window is just one of many ways fans and potential owners will have to connect with our all-new supercar even before it hits the streets.”

Related to the idea of enthusiasm: nearly 200,000 people used the Ford GT configurator to ogle pictures and fuel their dreams. Thankfully for Ford and its ballot-counters, about 195,000 of those prospective owners realized that they probably had a better chance of hitting the lottery while being hit by a bolt of lightning shaped like Jimmy Hoffa. Of the Ford GTs configured, Frozen White and Liquid Blue were the top two choices for exterior colors.