In Soviet Russia, dog wags you! 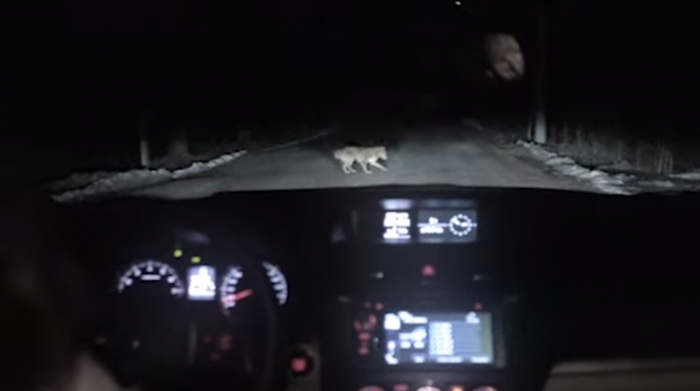 You may be aware that Russia—which is just a bit on the crazy side—has so many fraudulent insurance claims that drivers almost have to have a dash cam. Seriously, if you didn’t already know this, then you should check out some of the results, including appearances by grizzly bears, death from the sky, and the car-crushing vengeance of a bus-driving vigilante known simply as “The Punisher.” Sometimes, the results can be deeply saddening, as this Subaru dash cam commercial might initially suggest.

In the video, a woman is driving down a lonely road in Moscow that seems like perfect territory for a sudden Slenderman sighting. A dog darts out of the dark from the left of the screen and runs in front of the vehicle, and the woman slams on her brakes moments too late.

The distraught woman leaves her car and wanders out to see if the dog is okay. After a few silent moments of the woman crying, we get the twist. And no, it’s not Slenderman. 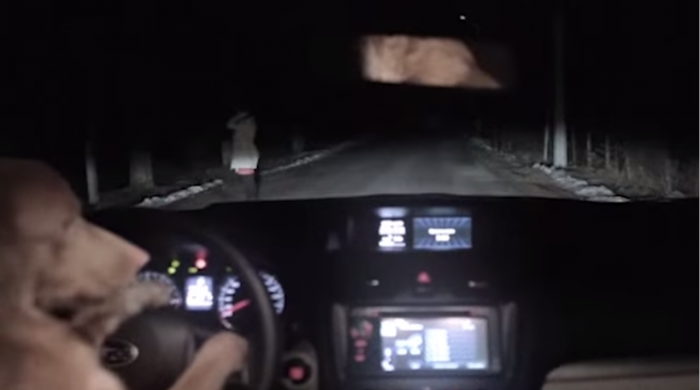 WHO IS DRIVING? OH MY GOD DOG IS DRIVING HOW CAN THAT BE?

The dog springs to life—it’s a miracle!—and scrambles up behind the wheel of the Subaru XV Crosstrek, driving it away and celebrating with a little dance.

See what we mean about needing dash cams in Russia. You can’t even trust the dogs, no matter how adorable they may be. 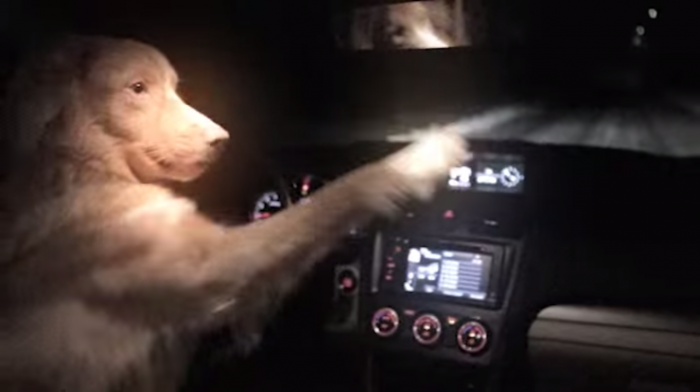 This adorable creature is to be petted and loved but never trusted.

The Subaru dash cam commercial, while clever in its heart-wrenching deception, is still only the second-best dog-related Subaru commercial we’ve seen this year.

What did you think of the Subaru dash cam commercial?