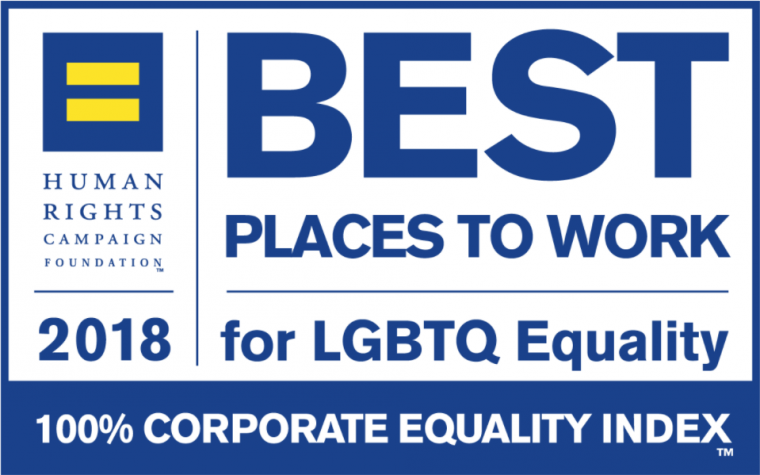 Earning the designation as one of the “Best Places to Work for LGBTQ Equality” requires a 100% rating in all four of its categories: “non-discrimination policies across business entities, equitable benefits for LGBTQ workers and their families, internal education and accountability metrics to promote LGBTQ inclusion competency, and public commitment to LGBTQ equality.”

This year, a record-breaking 609 companies made the list with perfect scores, including 10 automotive brands. This is the second year in a row Subaru has made the list with a 100% rating. Companies also broke records in regards to healthcare; compared to last year’s standings, companies offering transgender-inclusive healthcare coverage rose nearly 16 percent with a total of 750 employers.

Subaru has a history of being outspoken in supporting human rights, even standing up against a discriminatory bill signed by then-Governor Mike Pence, allowing for-profit companies to discriminate against certain customer demographics, an issue that is now being debated in the Supreme Court. Public stances like these contributed to Subaru’s 100% ranking, based on the fourth and final category.

Subaru has made it clear that as a for-profit organization, they are dedicated to creating an inclusive, non-discriminatory environment for their employees and their customers.