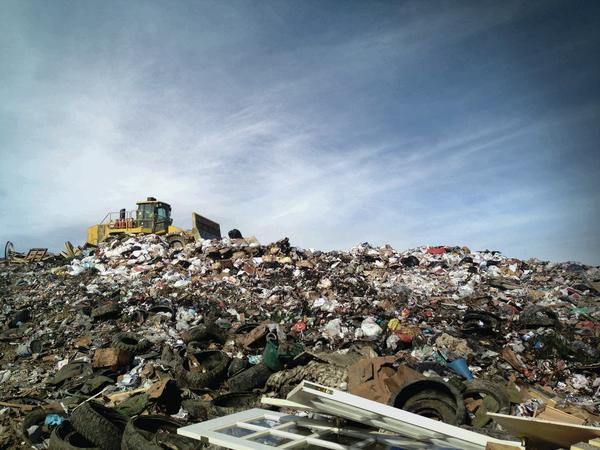 While Subaru sharing zero landfill knowledge with the National Park Service might sound like the automaker is not telling the parks one darn thing about landfills, it actually means that Subaru is currently training America’s national parks on how to send less waste to landfills—and maybe eventually zero waste.

Subaru has the expertise to pull off such a feat for the National Park Service. In fact, the Japanese automaker was the first to have a plant in the United States classified as zero landfill. And given that that plant is located in Lafayette, Indiana, just hours away from fictional Pawnee, it kind of makes you wonder if totally made up character Leslie Knope, the Regional Director of National Park Service Midwest Region, could have somehow stepped out of the screen to make this partnership happen.

No, really, let’s get some conspiracy theories going.

Turning the national parks into zero landfill projects would be a big deal. In 2013 alone, the National Park Service created more than 100 million pounds of waste across the country, much of which came from the 273.6 million visitors that year. And this total doesn’t even include the waste created by private businesses and vendors within the park, like hotels, transportation, restaurants, shops, and more. Specifically, seven million people visited the pilot parks in 2013 (Yosemite, Grand Teton, and Denali), generating 16.6 million pounds of waste. Of that 16.6 million, only 6.9 million pounds were recycled, and the rest went to landfill. It is hoped that the partnership with Subaru will help to reduce that number in future years—and maybe eliminate it all together. 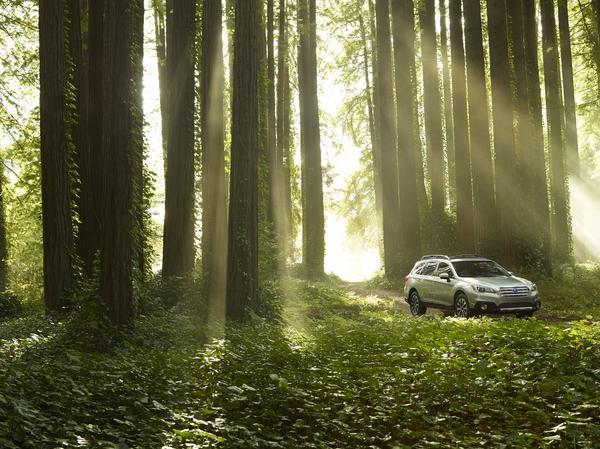 Even Subarus like to hang out in the national parks

In April of this year, Subaru announced that it would be supporting the 2016 National Park Foundation’s Find Your Park campaign. Since the parks’ and Subaru’s collaboration started in 2013, Subaru has donated Outbacks, promoted fee-free days, and contributed $3 million to the National Park Foundation as part of the Share the Love initiative.

More: What Is the Subaru Love Promise?