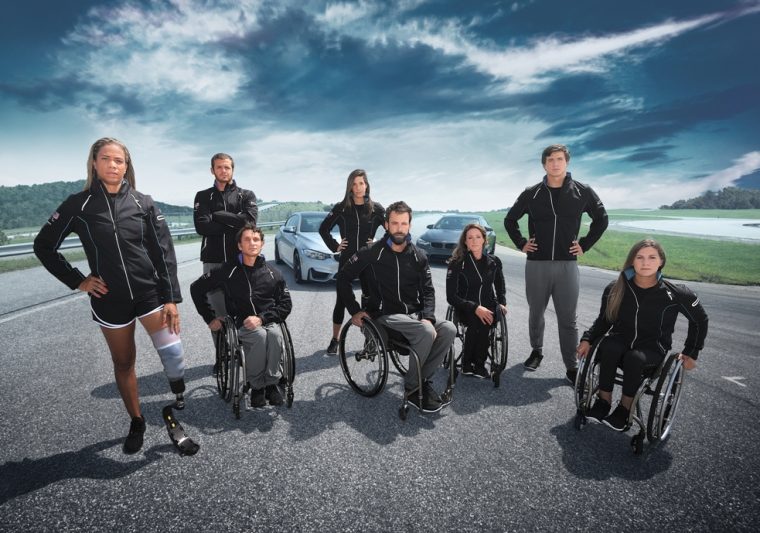 If you clicked this article because the title confused you, welcome to The News Wheel. No, there are no typos or errors in our headline. Team USA’s swim team really did use technology taken from BMW’s autonomous car development to train and better their performance. BMW regularly collaborates with Team USA, helping the team assemble new bobsleds and Paralympic wheelchairs. This latest use of technology wasn’t used to build anything, but rather to help the swimmers to track their movements and adjust them for better performance.

BMW used what they call a “taillight” system by attaching LEDs to the swimmers’ bodies, illuminating the path the swimmers took underwater and allowing measurements to be taken of their motions. The LED devices were engineered to put up with the forces of movement underwater, but also to be “invisible” and not impede upon Olympic performance. When captured by underwater cameras. This means that coaches get a more exact look at how a swimmer kicks and moves their arms, to see if any weird angles are cutting down on speed. The system was primarily used in this Olympiad to improve Team USA’s dolphin kicks.

On a car, the LEDs are a car’s taillights, but the same principles are used to track how the car moves on a roadway. One of the algorithms used for the swimmers was engineered for cars to create computer vision, to allow it to identify parking distance, lane deviation, and humans, as well as control the active cruise control. BMW is using this relatively low-risk way to test the effectiveness of the technology, which is good news for BMW drivers of the future. We’ll see what other technologies developed by the automaker can be utilized by America’s Olympic team.