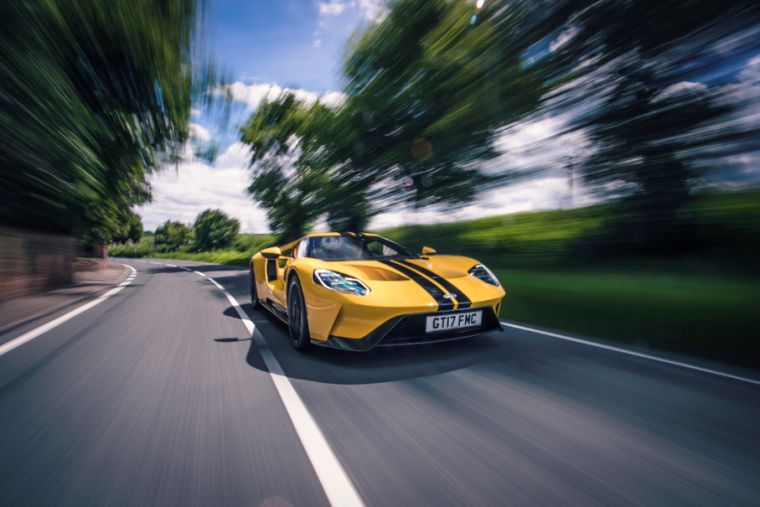 Say you just spent almost a half-million bucks on a new supercar. Maybe even more than that, depending on how you decided to do the thing up. Say you’re a regular joe or jane—who also happens to have $400,000 or more in expendable income or savings to blow on a fast, rare car. Or say you’re a guy who hosted a late-night talk show for 1,000 years and has a real fondness for denim shirts. Doesn’t really matter for the purposes of this hypothetical scenario.

Now, when you hop into the driver’s seat for the first time, you are going to have a few basic expectations. Vision. Comfort. That intangible thing that you feel when you’re at the wheel of a super expensive and powerful car that only 999 other people around the globe are going to be able to own over the course of four years.

Now ask yourself this very important question: are there cup holders in that cockpit? If you are gonna spend all of that hard-earned money that you made, I dunno, daytrading or running a business or telling lame jokes for a half-century, on a car that promises all of the bells and whistles you could possibly need, then it had better have at least a couple places to put your Big Gulp of choice.

Fortunately, the 2017 Ford GT delivers on that very thing. 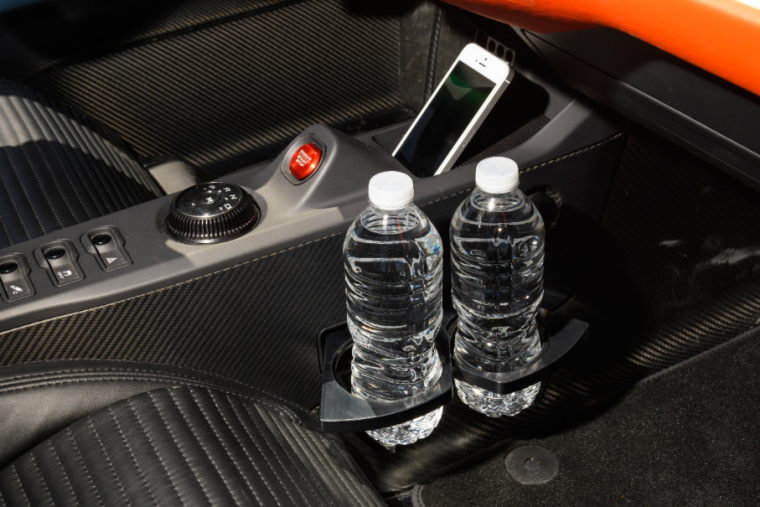 “We developed the Ford GT road car and race car side-by-side, and that led to some creative engineering, such as the road car’s fully integrated roll cage that also meets FIA racing safety requirements using only a small number of add-on components,” said Dave Pericak, Ford Performance global director. “From the turbochargers to the cup holders, every component of the Ford GT has been developed with the driving experience at its core.”

Yes, the Ford GT has a pair of retractable cup holders hidden within the center console and, of course, they are made of aluminum to help cut curb weight and boost aerodynamics. The Ford GT also comes with more than 50 performance- and behavior-monitoring sensors that can generate data at a rate of 100 GB per hour and analyze 300 MB of data every second. That’s nice and all, but do any of those sensors hold drinks? 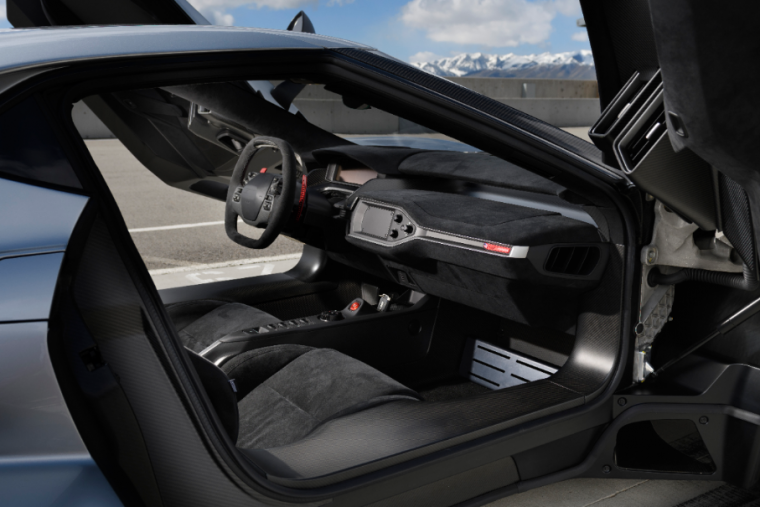 The 2017 Ford GT comes with cup holders. If that was the one thing holding you back from purchasing one filling out an application and hoping that your status as a current or former Ford owner and “influencer of public opinion” is enough to earn you the right to be one of maybe 1,000 people to pay $400,000 for one, then wait no longer.

What If You Have a Dog? Tips for bringing pets along on road trips (in vehicles other than the Ford GT)