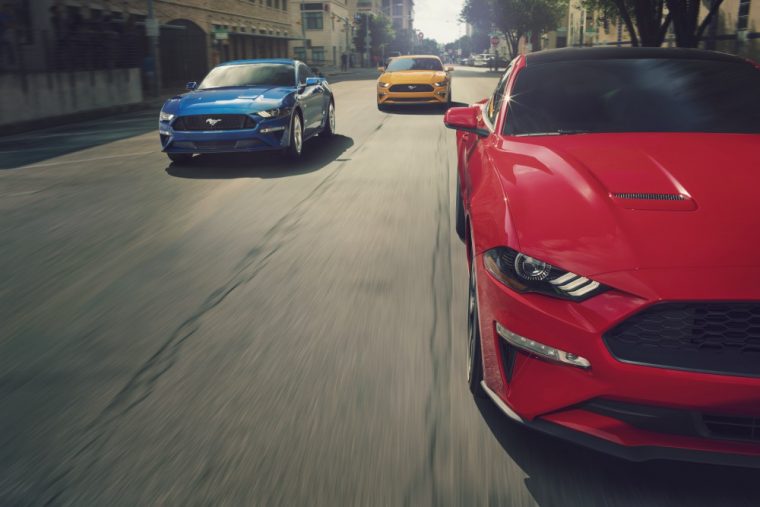 The name of James B. Stewart’s New York Times column, “Common Sense,” seems all the more appropriate given this week’s installment: “‘Mustang Means Freedom’: Why Ford Is Saving an American Icon.” Even acknowledging the fact that Ford is murdering its darlings and putting the Taurus, Fusion, Fiesta, and C-MAX out to pasture, the idea of ending the 50-plus-year reign of the American pony car icon seems ridiculous.

Fortunately, when Stewart suggested to Ford President of Global Markets Jim Farley the idea of saying goodbye to the Mustang, his reaction hit on a similar sense of indignance that seems to ensure that it’s in zero danger of going anywhere.

“Get rid of the Mustang?” Farley responded. “The Mustang is like Rocky: It survived the 1970s fuel crisis, the glam 1980s, the move to SUVs. It’s made it through every round of cuts.”

The Mustang also made it through Ford’s most recent round of cuts, staying on as one of just two passenger cars that will be a part of the Blue Oval’s lineup moving forward. In addition to the Mustang, Ford will offer a Focus Active hatchback-wagon-crossover, and CEO Jim Hackett has suggested that Ford will be “reinventing the American car” by exploring the “white space” between conventional sedans and crossovers. 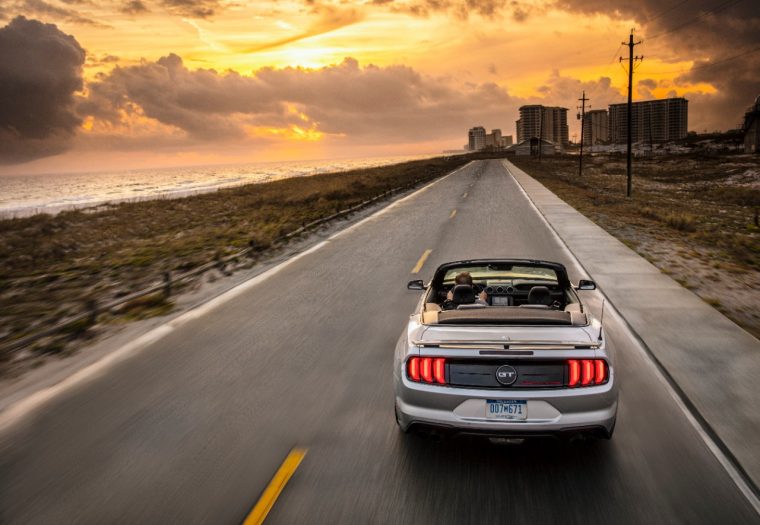 In addition to its abundant brand cachet and popular culture legacy—it recently topped Gold Eagle’s list of dream cars and has appeared in numerous films and television shows—the Mustang is likely saved by its profitability. Morgan Stanley analyst Adam Jones suggested to Stewart that the Mustang is more profitable than the automaker’s “value destroying” sedans; Farley backs up that assertion, saying that it’s not unusual for a Mustang to command more than four times its base price.

But the fact that the Mustang is a true-red-white-and-blue American icon would likely be a major factor in saving its bacon if it winds up on the chopping block. “Five years from now, whether Ford decided to keep the Mustang or not isn’t going to be a material factor,” said Jonas. “It’s more of an emotional thing. They’re trying to preserve the sexuality of motoring the way it used to be known.”

The fact that Ford is hard at work on developing the first Mustang Hybrid suggests that the pony car will adapt well before dying is even a possibility. The fact that it was once again the best-selling vehicle in its segment the world over in 2017 suggests too that the adaptations Ford has made up to this point have been quite successful in preserving the Mustang as an essential piece of Americana and building it up into a quintessentially American global icon.

“When we ask people around the world what they think of Ford, they say Mustang,” Farley said. “Mustang means freedom. It means taking a road trip in a convertible down the West Coast. That’s what people all over the world imagine America to be. Why would we ever give that up?”

If it’s profitable, beloved by Americans, and reminds people at home and abroad of what America is supposed to represent at a time where the country seems to be straying further and further from its ideals, why give it up indeed?