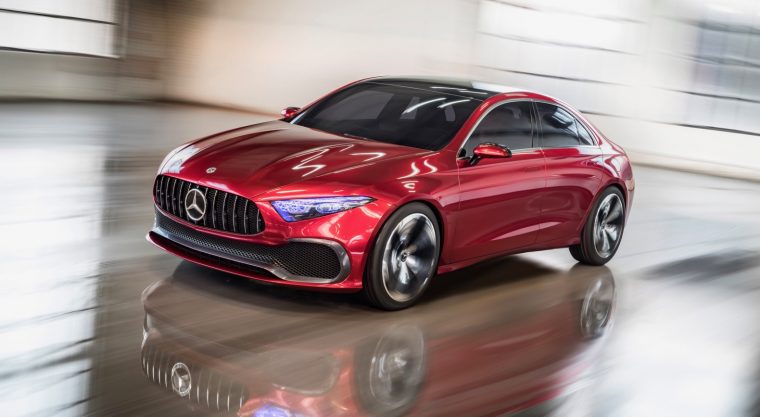 The most affordable vehicle in Mercedes-Benz’s lineup, the Mercedes-Benz CLA, isn’t doing so hot right now. Year-to-date sales for the CLA are down 43.6%, with only 6,387 units sold so far in 2017.

Still, as the saying goes, if at first you don’t succeed, try, try again. That’s why Mercedes-Benz is planning to release another affordable option for the U.S. market beginning next year: the Mercedes-Benz A-Class.

Now, the A-Class arriving stateside will not be the same A-Class that the rest of the world is familiar with. Unlike the current Mercedes-Benz A-Class hatchback sold outside the U.S., this A-Class vehicle will be a sedan.

The brand-new A-Class vehicle will be based upon the Mercedes Concept A vehicle unveiled at the Auto Shanghai motor show earlier this year. The concept vehicle utilized the Mercedes “Aesthetics A” sculpture design, as well as the MFA2 platform.

Staff members from U.S. dealers across the country got a better look at the Mercedes-Benz A-Class sedan during a Mercedes conference in Miami earlier this month. Said dealers described the vehicle’s interior as being high-tech and cutting edge.

“I’m very excited about it,” said Jeff Aiosa, one of the Mercedes dealers who attended the event. “It just gives us another opportunity to bring that youthful buyer in and have them grow up with the brand.”

While Mercedes did not reveal an official starting price for the model, it is suspected that the sedan will be priced right above or below $30,000. The least expensive model of the Mercedes CLA is currently priced at $32,700. 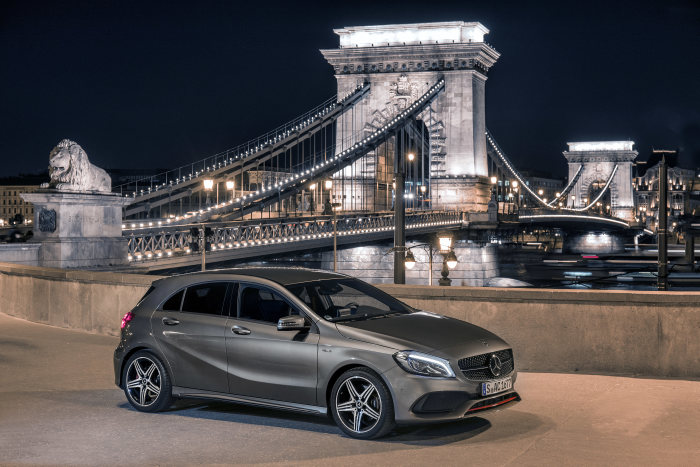 Mercedes doesn’t got back. At least not in the U.S.

In the 20-year history of the Mercedes-Benz A-Class, the model has never been sold in the United States. According to dealers and automotive experts, that is probably due to its hatchback-style body.

“Typically in North America, there isn’t a big appetite for hatchback design in high-line luxury, specifically in our brand,” Aiosa remarked.

Mercedes-Benz had previously introduced the C230, a hatchback version of the Mercedes-Benz C-Class, to the U.S. market in 2001. Sales for the model were disappointing, and so it was quickly discontinued. 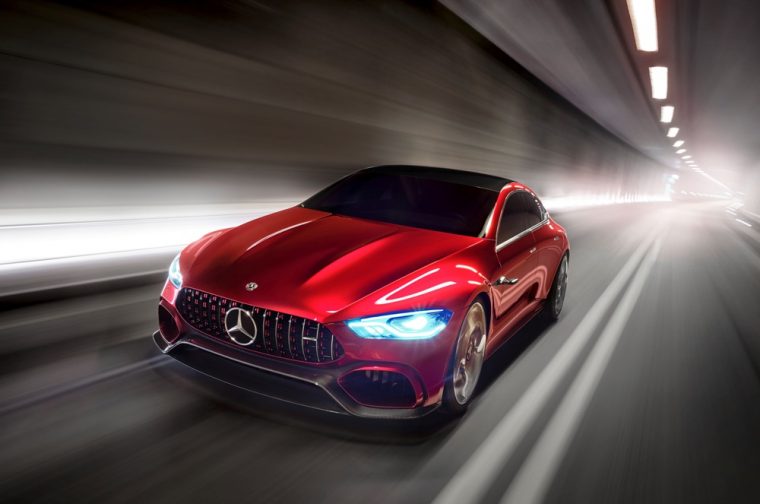 The brand-new Mercedes-Benz A-Class wasn’t the only new model on display during the Miami event. Attendees also got a good look at the Mercedes-Benz AMG GT sedan, which was confirmed to go on sale during the summer of 2018.

Meanwhile, Mercedes-Benz revealed that the new A-Class will be arriving at dealership lots around September of 2018. More news surrounding Mercedes’ new most affordable model is sure to be released in the next few months.