The Story of the Strange Death of Rudolf Diesel 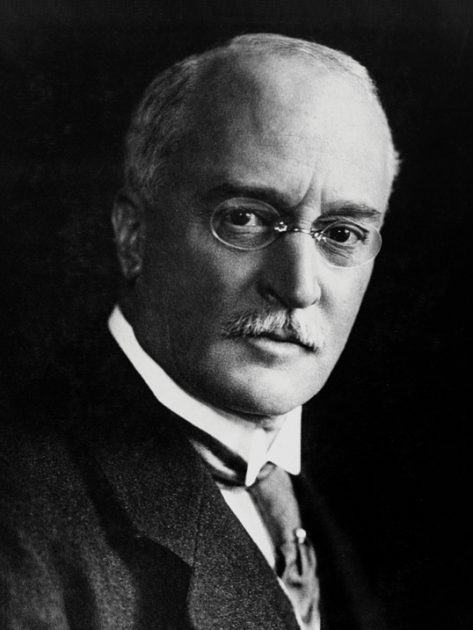 Yesterday, September 29th, is the 103rd anniversary of a sad day: the disappearance of Rudolf Diesel, inventor of the petroleum-driven compression ignition engine, or as we know it today, the Diesel engine.

Diesel’s death is seen as something of a mystery, regarded with suspicion. However, to understand the theories surrounding his death, you have to understand Diesel’s life.

Diesel was born in Paris in 1858 to Bavarian immigrants, living in the city until the outbreak of the Franco-Prussian War in 1870, when his family was forced to leave France. He then went to Augsberg, Germany, graduating at the top of his class and going to the Munich Technical University. Diesel started work on his engine when he first began working at the Linde-Ice factory in Paris, finally securing a patent for it in 1892.

The diesel engine gradually became a strong competitor to conventional gas motors due to its higher efficiency and ability to use either petroleum or biofuel. It was soon being licensed to work in factories, cars, generators, trains, drilling equipment, and submarine engines. 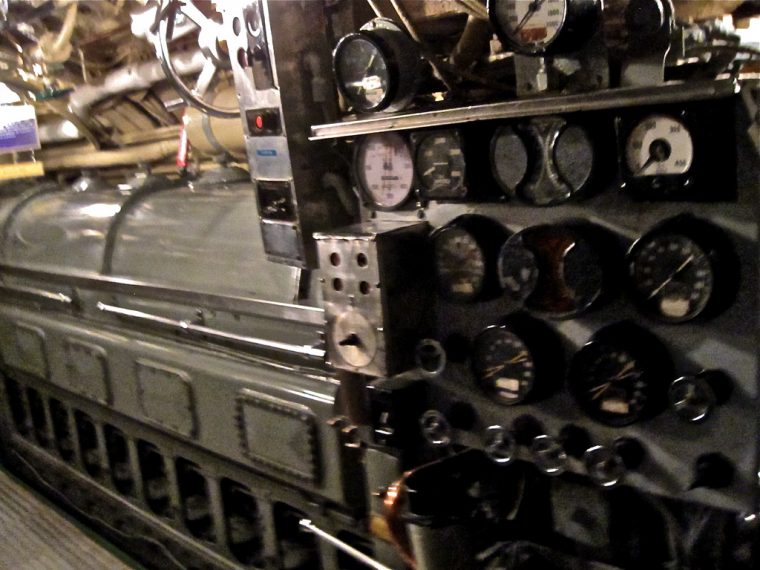 In September 1913, when he disappeared, Diesel was set to cross the English Channel for a meeting in London for the groundbreaking of a new diesel-engine plant and to meet with British naval representatives about installing his engines in their submarines. He was nearly broke—none of his bank accounts contained any significant amount of money, and interest payments were about to come due on October 1st.

Before he left, Diesel gave his wife a suitcase of 20,000 Deutsch Marks in cash, and then boarded the steamship S.S. Dresden in Belgium. After he had dinner, he asked to be woken at 6 the next morning and went to bed.

He did not show up for breakfast. When his room was checked, his things were laid out as if he was going to bed, but the bed had not been slept in. After a search that found no trace of Diesel on the ship, the crew concluded he must have somehow fallen overboard in the night. This suspicion was confirmed when a Dutch tugboat in the North Sea discovered a decomposing body several weeks later. The boat was too small to take on the corpse, but some affects taken from its pockets were identified as Diesel’s by his family.

The death was officially ruled a suicide due to his financial hardships, although skeptics believe that since the body itself was not examined for cause of death, there were no witnesses to his death, and the fact that his oil-industry-disrupting engine was about to be sold to the British navy so soon before the outbreak of WWI, that Diesel may have been murdered, whether to prevent him from making conventional gas engines obsolete (and potentially cost oil companies boatloads of money, even though diesels have absolutely not made gas engines go away) or to prevent diesel engines from entering British submarines.