“There’s No Reason” for Ford Not to Make an Everest Raptor, Which Might Mean We’re Getting a Bronco Raptor 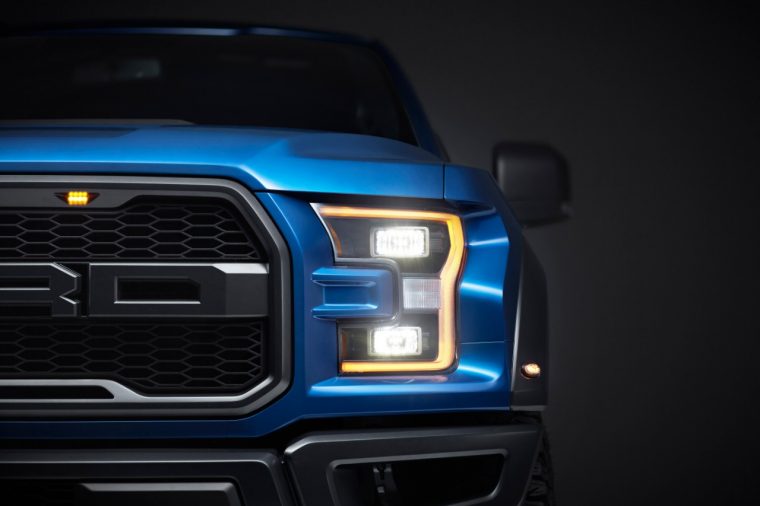 The success of the Ford F-150 Raptor has given birth to the Ranger Raptor (which may or may not come to the United States sometime down the line), so one can only wonder if the success of a mid-sized performance pickup could help pave the way for further expansion of the Raptor lineup.

Jamal Hameedi, Ford’s global performance vehicle chief engineer, told Australian auto outlet Drive that “there’s no reason” that the company would not give the Raptor treatment to the Everest SUV.

What Ford’s Comment Means for the Future of the Raptor

“The first F-150 Raptor was way beyond our wildest dreams in terms of success, and that success spawned a Ranger Raptor,” said Hameedi. “So to do an SUV is a little more difficult because you have to figure out how to deal with the rear suspension. In the form of a bodyside outer it’s not just a box outer [and that] poses a unique challenge in how you package that.”

Given the possibility that the upcoming Ford Bronco could be a dolled-up version of the Everest, Car and Driver posits that this could potentially pave the way for a Bronco Raptor further on down the line. Ford is already testing the waters in terms of the viability of performance SUVs with the upcoming launch of the new Ford Edge ST.

Ford Australia product communications manager Damion Smy agrees that performance SUVs could be big for the automaker in the future.

“Long term it would make sense if you look at the fact that passenger vehicles were overtaken by SUVs this [2017] year,” Smy told Drive. “There’s definitely a case for more performance-oriented or at least more sports-styled SUVs in the future.

“I think it makes sense.”

Could This Ford SUV Be Getting a Performance Upgrade? Actually, no, chances are good the Ford Flex will not get a performance variant anytime soon