This Sure Looks Like the 2016 Cadillac XT5 in SoHo

Speculation abounds that we are primed to receive Cadillac’s replacement for the SRX—the XT5—sometime in early 2016. If a Q1 2016 roll-out date is being tossed around, it stands to reason that we are very close to seeing it in the flesh at some sort of press event or auto show, possibly the 2015 LA Auto Show.

Well, if you’re eager to see what the XT5 looks like, you don’t have to wait. Here it is: 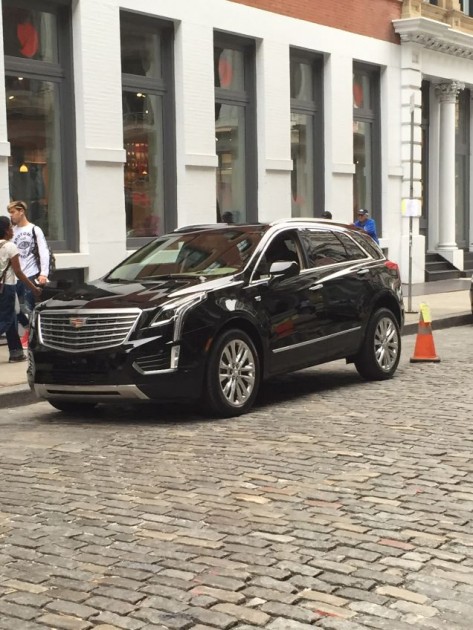 Sure looks like the Cadillac XT5
Photo: Saw930/Opposite Lock

The above photo, snapped by Opposite Lock commenter Saw930, depicts what sure looks to be the new XT5. It was apparently just out and about in SoHo, seemingly being photographed for an upcoming advertisement/press kit. 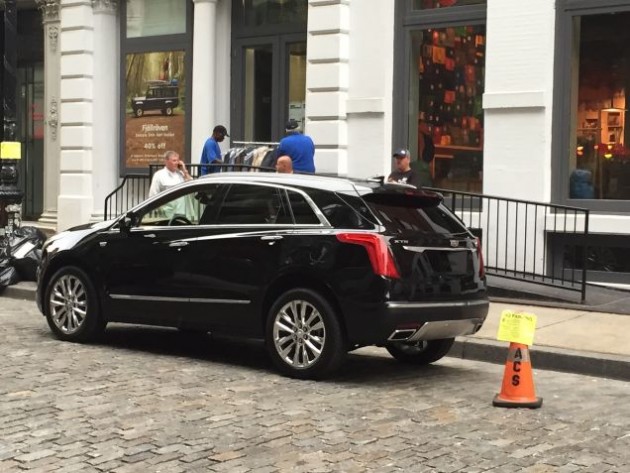 The XT5 will be the first utility vehicle to receive Cadillac’s new XT nomenclature, and a report from MotorTrend earlier this week states that there could be as many as three new utility models joining it, potentially going by the names XT1, XT3, and XT7.

After GM announced that the Orion Assembly Plant would be receiving a $245 million investment toward a new, as-yet-unannounced vehicle, speculation arose that Orion will serve as the home base of manufacturing for Cadillac’s new sub-XT5 small crossover.