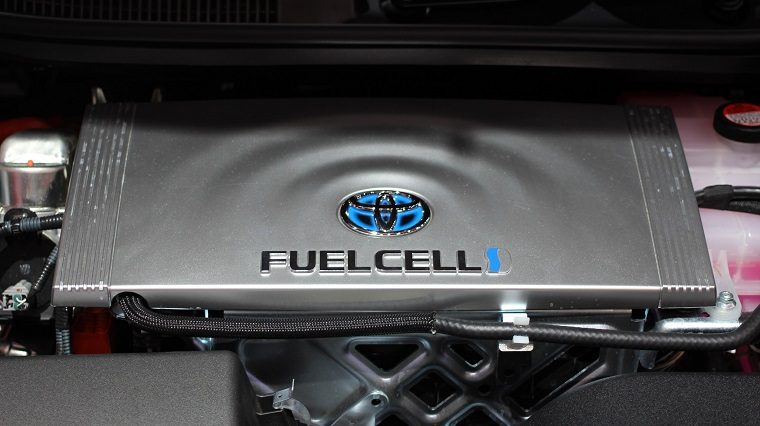 Thirteen global industry leaders have joined together to form a new “Hydrogen Council” that will invest more than €1.4 billion ($1.5b) per year in hydrogen energy solutions and technologies.

The council is comprised of Air Liquide, Alstom, Anglo American, BMW GROUP, Daimler, ENGIE, Honda, Hyundai Motor, Kawasaki, Royal Dutch Shell, The Linde Group, Total, and Toyota. It is led by two co-chairs represented by Air Liquide and Toyota. Together, they will work with policy makers, businesses, international agencies, and other major players to advance hydrogen as a key element in transitioning to a clean, low-carbon energy society.

At Toyota, we have always tried to play a leading role in environmental and technological advances in the automotive industry, including through the introduction of fuel cell vehicles. Moreover, we know that in addition to transportation, hydrogen has the potential to support our transition to a low carbon society across multiple industries and the entire value chain. The Hydrogen Council aims to actively encourage this transition.”
– Takeshi Uchiyamada, Chairman, Toyota

Additionally, Toyota announced it would begin testing its Mirai hydrogen fuel cell vehicle in the United Arab Emirates to explore the potential for zero-emissions fuel technology in hot and dry conditions.

When Toyota initially unveiled the Mirai, and when it made it clear it was serious about exploring hydrogen fuel cell technology, many people thought it was a mistake—among them Tesla CEO Elon Musk, who used the term “fool cells.” 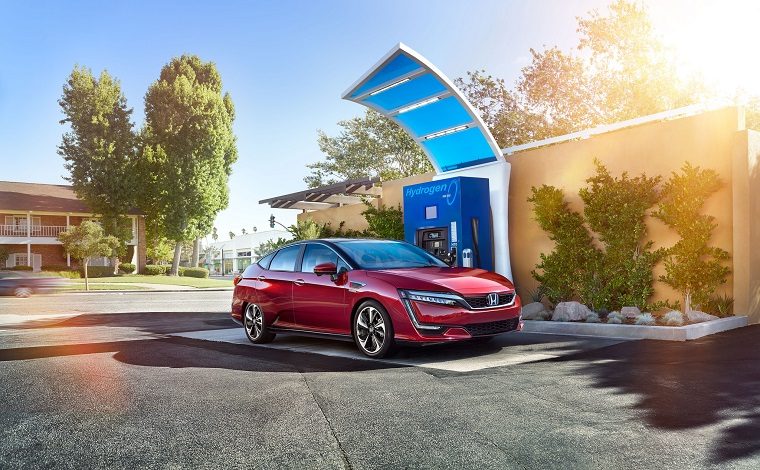 While hydrogen is by far the most abundant element in the universe and hydrogen-powered fuel cell vehicles are just as clean to operate than battery-powered electrics, they currently have one big downside: hydrogen is produced from methane and that process emits vast amounts of CO2. As a result, when taking all factors into consideration, a hydrogen fuel cell car is ultimately not much cleaner than a hybrid—which is still cleaner than a non-electrified vehicle, but not quite as clean as a conventional electric.

On the other hand, if the Mirai and Honda Clarity are anything to go by, hydrogen-powered cars enjoy far more range and shorter charging times than their rivals, which at the moment seems to be the big benefit that Toyota believes will help the public become more accepting of vehicles that need to be recharged rather than refueled.

Still, the issue of methane and CO2 runs counter to Toyota’s green narrative and more importantly to its pledge to rid 90% of CO2 emissions from its vehicle by 2050—yet the company is clearly committed to hydrogen technology even as most of the rest of the industry is going full steam ahead with batteries. Perhaps Toyota is counting on scientists to find a way to produce zero (or near-zero) carbon hydrogen, which is certainly not out of the question and could even be likely with all of the talent and money pooled by the new Hydrogen Council.

If that were to happen, hydrogen fuel cell cars may very well replace battery-powered electric cars as the automobiles of the future; assuming, of course, that Toyota and co. can also overcome the issue of infrastructure.

Financing a Car? This is how to improve your credit score