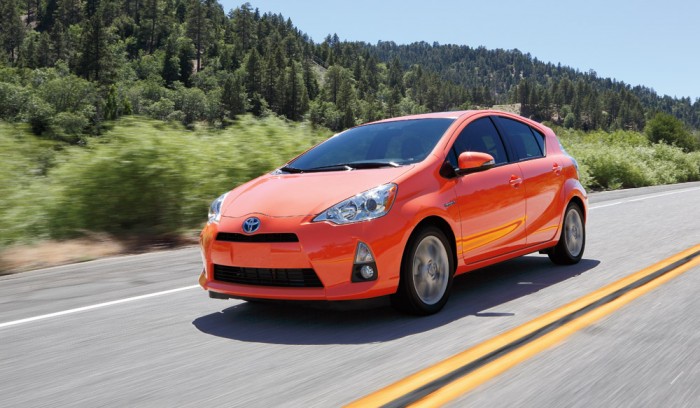 When the Toyota Prius c was first introduced in 2011, it was meant to offer a great city car option to consumers looking for a fuel-efficient vehicle to use while commuting—and boy, was it successful. Even now, the Prius c continues to be the second top selling hybrid in the Prius lineup, after the standard hybrid.

The Prius c is a subcompact hybrid that is assembled at the Iwate Plant of Toyota Motor East Japan, Inc., and has been since 2011. Toyota first introduced it to the American market in January 2012 at the North American International Auto Show in Detroit, though Japan saw an earlier version of it at the 2011 Tokyo Motor Show. Since its introduction, it has been offered with four different trims, named Prius c One through Prius c Four.

When the Prius c was first introduced, it garnered a lot of attention, becoming one of the five finalists for the 2013 Green Car of the Year Award and being named Consumer Reports most reliable 2012 model year vehicle in the United States.