As the number of trick-or-treaters declines, Trunk or Treat events seem to have become a new Halloween tradition 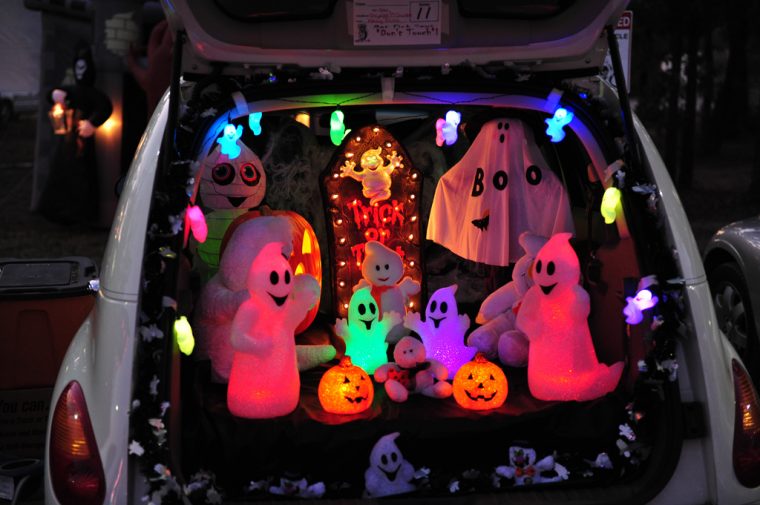 Later this evening, when you would usually expect to see little ghouls and goblins on your doorstep requesting sweet treats, you may be surprised to find a lack of trick-or-treaters. Indeed, in many neighborhoods across the country, fewer children are participating in the Halloween tradition of trick-or-treating.

Instead, those kids and their parents are increasingly turning toward a new Halloween tradition: Trunk or Treat.

Host a Party Out of Your Car: 5 tailgating tips to help make your experience even better

As you might expect, Trunk or Treat is similar in many ways to the practice of trick-or-treating. Only instead of traveling from door to door in a neighborhood, children instead travel from vehicle to vehicle in a large parking lot or other controlled space, with volunteers handing out candy from their vehicle’s trunk.

Many participants get really into the event, even decorating their vehicles with a makeshift costume. It would seem that the number of passionate Trunk or Treat hosts is on the rise. 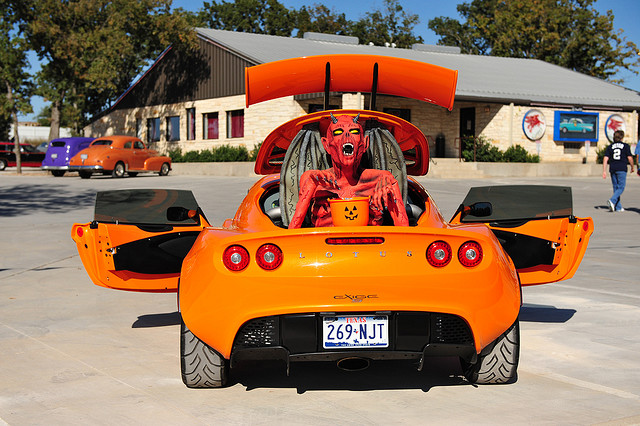 Take the city of Terre Haute in Indiana for example. The CASA (Court Appointed Special Advocate) location in town recently set up a Trunk or Treat event of its own a few years back.

In 2017, more than 250 children attended the CASA Trunk or Treat event. This year, that amount doubled to approximately 500 kids.

“All the cars and trunks you see here are County Annex Employees and our CASA volunteers,” stated Glenna Cheesman, the director of Vigo County CASA. “You get to come out and learn who CASA is and just come and learn about our program and just be a kid and celebrate because sometimes the hardest thing to be is a kid. So that’s what we are here to do.”

Of course, not everyone is ready to abandon the practice of trick-or-treating. Just don’t be surprised if you have a bit more leftover candy that you didn’t hand out by the end of the Halloween festivities this year.