For better or worse, Reddit can be a great platform for everyday people to speak with others who live lives and have experienced things that they can only imagine. On the flip side, if you are Woody Harrelson, it is where you direct your public relations assistant to conduct your successful AMAALAIAQAMNFR (Ask Me Anything as Long as It’s a Question About My Newest Film, Rampart).

On Monday, following the official announcement that Ford will be reviving the Ranger mid-size pickup truck in 2019, an AMA popped up in the r/fordranger subreddit that was being conducted by someone purported to be a designer at the Product Development Center in Dearborn. Where the authenticity of an unsponsored AMA along these lines are suspect, FordDesignBurner (get it?) was verified by r/fordranger’s moderators, confirming their claim of being a Ford employee (though not necessarily their intel about the development of the Ranger). 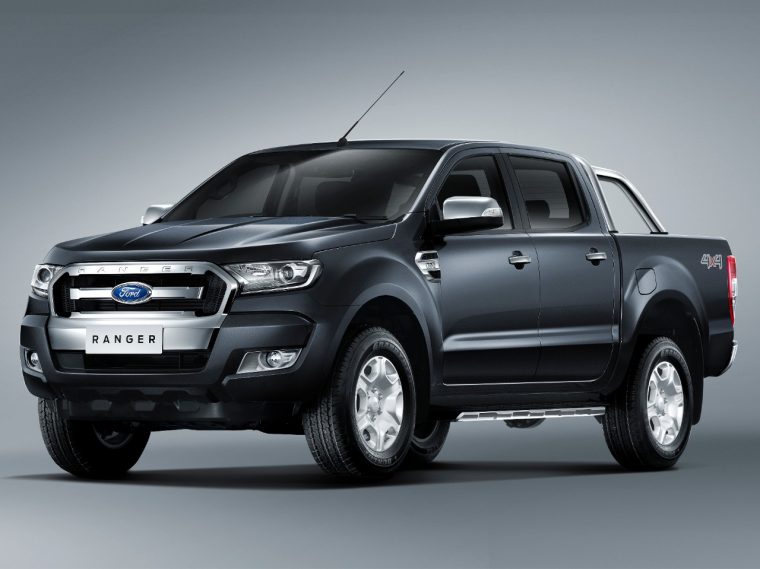 Among the interesting nuggets is insight into how the Ranger will look. In short, it might be larger than you’d expect:

The new truck will be a facelifted T6 [the current-gen offering sold in other markets]. Our biggest consideration is preventing cannibalism of sales from the F-150. Unfortunately, it will never resemble 4th-Gen Rangers. We have done extensive market research and that size of truck will simply not be profitable. By 2011 the Ranger’s sales were being entirely propped up by fleet purchases, same as the Crown Victoria. People smarter than me that get paid more than me have made all of these decisions already, and I say this with a heavy heart, as a 4th-gen owner myself.

It was also noted that the Ranger will likely be offered in configurations including SuperCrew with five-foot bed and SuperCab with six-foot-bed, and that there are a few different designs—including one that more closely resembles the F-150—currently undergoing market testing. It is said that tilt steering is standard, but vinyl flooring—like that now available for the 2017 Super Duty—is not likely to be an option. 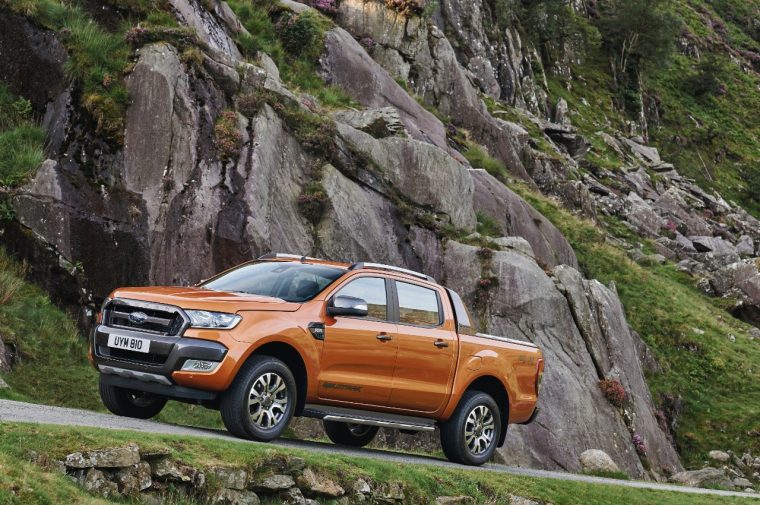 Another interesting note: it seems that there is also an off-road-minded trim in the work that was confirmed to be a direct competitor for the Colorado ZR2, though it was noted that it will likely wear a name other than Raptor (perhaps Wildtrak)?

All in all, whether it’s legit information or not, it’s an interesting little AMA that might potentially give you a reasonable idea of what to expect from the Ranger in 2019.