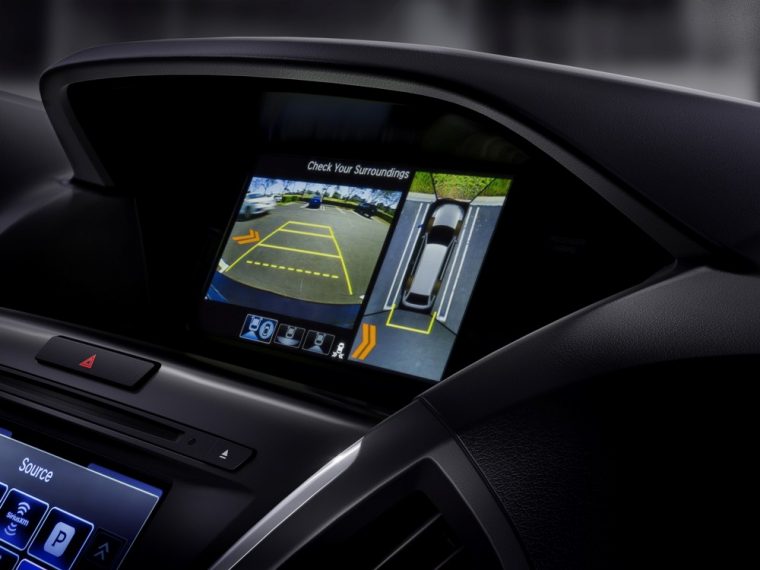 Reversing a car is one of the most fundamental driving skills that you, as a driver, need to understand and perfect. The necessity of knowledge on backing up a car cannot be underestimated, especially since it is the cause of one of the common types of accident.

Numbers don’t lie. In 2016, separate accidents that occurred while backing up or parking was the fourth most common type of accident, which translates to around 7% of all accident types.

However, there have been significant developments in the range of Fleet DVR cameras. These Digital Video Recorders facilitate recording and reviewing of vehicular movement through dashboard and other cameras. As a step forward particularly in rearview camera technology, this invention has been shown to curb accidents caused by reversing. Additionally, this technology has a reported success rate of approximately 17%, according to an agency responsible for highway safety.

A study carried out by the US highway agency showed that in 2016 nearly 60% of crashes happened on or off the highway, in private properties, and in parking spaces. According to the researchers, the need to develop rearview cameras for vehicles was triggered by the large number of accidents which were reported to the police. The reported incidents also happened to be very serious, prompting further action in the development of camera technology.

Recently the US National Highway Traffic Safety Administration ruled that the rearview camera will be required in all vehicles weighing less than 10,000 pounds by the end of May, 2018. Also, they have specified that the field of view of the camera should include the view of the 10-foot by 20-foot area behind the vehicle.

In research conducted by NHTSA, the rearview camera should be able to prevent around 65 deaths per year once all vehicles under 10,000 pounds have it installed.

Putting the Technology into Use

Studies show that rearview cameras can reduce a driver’s blind spot by, on average, 90%. While this device will make reversing easier, it is by no means a magic solution. There are some areas at the rear of your car that the camera cannot capture, and that you can only see by turning your head.

At night or during times of reduced light, using the rearview camera can be tricky. Additionally, debris or shadows may obscure the camera’s field of view and may make it blurry.

When it comes to preventing crashes in parking lots, other alternative technologies are in the process of evolution. Other than the rearview camera, there is rear cross-traffic alert technology. This system warns the driver of any vehicle or object close to the rear side of their car. There is also rear auto-braking technology, which is a promising development in the DVR industry.

How to Use the Backup Camera

One challenge most people face after having their cars fitted with DVR cameras is learning to trust the system. The perfect way to get comfortable with using the camera is to practice reversing. This practice, of course, will have to be done in an open space with no vehicles.

As discussed earlier, it’s important to reiterate that while reversing you should not depend on the camera entirely; you might need to turn around or make use of the side mirrors to see the full extremities of your car that aren’t within the camera’s view.