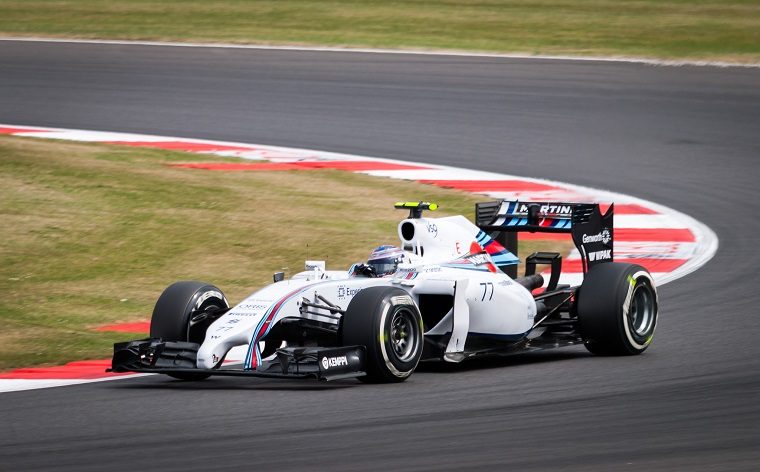 Valtteri Bottas at the wheel of a Williams F1 car
Photo: Jake Archibald

Less than a month ago, Nico Rosberg won the 2016 Formula 1 World Championship. Only a few days later, he announced his retirement, effective immediately. In doing so, he left behind something akin to a power vacuum.

According to Mercedes team boss Toto Wolff, nearly ever driver on the current Formula 1 grid gave the Silver Arrows team a call about filling Rosberg’s seat. In fact, even some former F1 drivers and drivers from other motorsport series phoned in—including Pastor Maldonado!

And it’s no surprise: after winning all three seasons in the new V6 turbo era from 2014 to 2016 with a huge margin each time, the Mercedes F1 car is the most dominant in the sport’s history, even more so than the McLaren Honda of the late 80s, or the Schumacher-driven Ferrari, or the Red Bull that Sebastian Vettel drove to four championships just earlier this decade.

While the upcoming major regulation changes mostly pertain to aerodynamics, which may very well help Red Bull finally bring the fight to Mercedes in earnest, the Mercedes car’s power unit remains the best on the grid and its chassis has always been among the best (if not the best in certain respects), which means that any driver able to get that vacant seat would suddenly be in an excellent position to win the 2017 championship.

Going Tailgating? Check out the essential gear to bring along 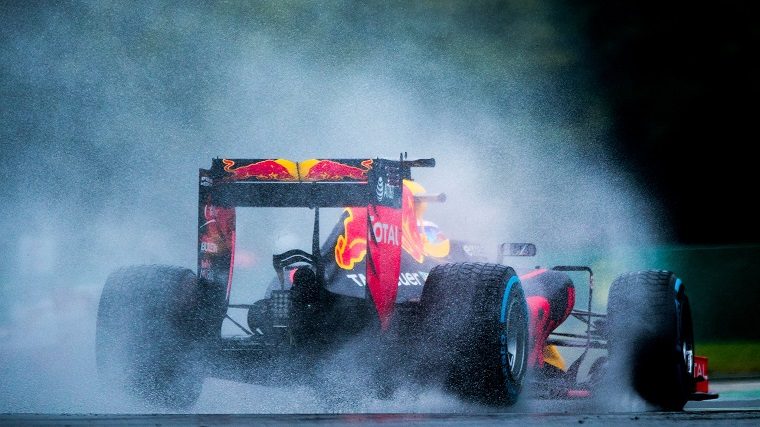 Red Bull is likely to be Mercedes’ main challenger next year

According to the BBC’s Andrew Benson, Valtteri Bottas, the Finn who currently drives for Williams, will be that lucky driver, and replacing him will be Felipe Massa, his former teammate who had just retired from the sport only weeks ago.

This is only speculation at this point, however, and would be a bit underwhelming if true. Nobody really knows just how quick Bottas can be despite his years in F1, as he has never been tested in a capable car against a truly capable teammate. He comprehensively crushed Massa last season, who himself was nearly World Champion in 2008, but it was clear Massa was finally well past his prime and had mentally checked out of the season only a few races in, which makes the supposed decision to bring him back also underwhelming.

Still, I’d be happy to see Bottas in the Mercedes seat. I want to see someone bring the fight to Hamilton, and while some of the younger drivers may have shown more sheer potential than Bottas, the latter has demonstrated an admirable ability to deal with pressure, which any driver would need to win against a seasoned veteran like Hamilton across a 20-race calendar; in fact, it’s exactly how Rosberg was finally able to defeat Hamilton this year.

In any case, we have to thank Rosberg for retiring and making the off-season as entertaining as possible.