[VIDEO] Is Anyone Really Surprised That Jay Leno Got a 2017 Ford GT? 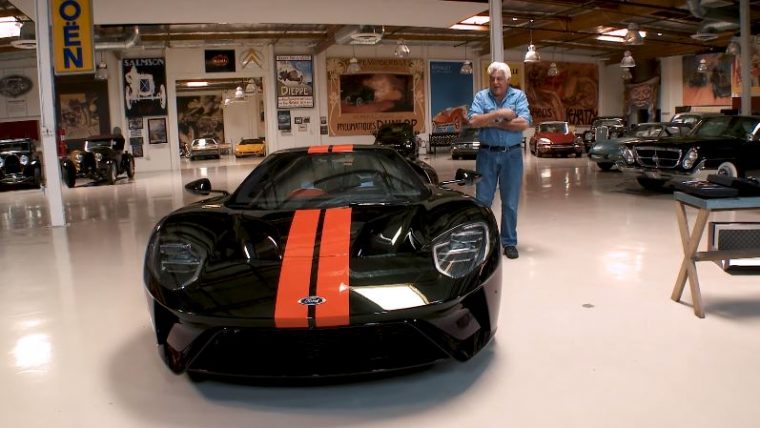 You probably know Jay Leno as the star of the 1989 action-comedy Collision Course, which without question goes down as one of the more significant works of cinema. Apart from having starred in a clear contender for funniest film ever made and being a contender for the funniest human being ever to have breathed air on the planet earth, Jay Leno is known for his 1) chin 2) cars. On Jay Leno’s Garage, Mr. Collision Course himself focuses not on being the funniest or most denim-bedecked man on the planet but on channeling his love of rare and expensive cars onto the small screen.

Last week, Leno took the opportunity to climb behind the wheel of his 2017 Ford GT. Leno, not surprisingly, was one of the very few individuals able to get his hands on the more than $400,000 supercar; he attributes this to his status as an owner of a 2005 Ford GT (one with the same serial number, no less), but it likely doesn’t hurt that Leno fits the mold of what Ford’s application described as an “influencer of public opinion.”

Leno spends the introduction combing through his Ford GT order kit, comparing the GT to his McLaren F1, defending Ford’s decision to power it with a high-output V6 and the GT’s standing as a top-tier supercar, talking up the chassis and the handling, and showing off his vanity plate. 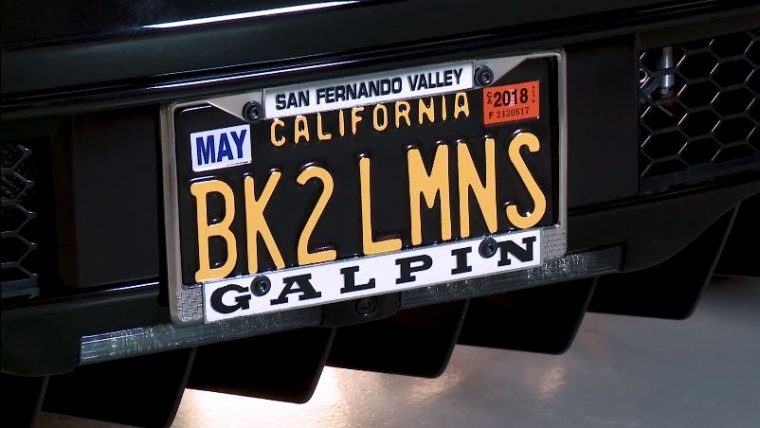 Say what you will about the man’s comedy (and, really, there’s just so much to say), but he knows his stuff when it comes to cars. At the very least, Leno’s funnier than Tim Allen, who is pretty close to the dirt worst.

And if you have a fondness for Jay Leno talking about cars, there’s plenty of that here. He takes about 22 minutes before he puts the thing in drive, and he only keeps talking from there on out, but you get the accompanying purr of the EcoBoost V6. If you love the Ford GT but didn’t get a chance to own one, this video is well worth 36 minutes of your time. And if you’ve ever wondered if Jay Leno is that kind of person who will sit in a lane with their turn signal left on accidentally, skip on ahead to 25:25 in the video below to confirm your suspicions.