Wanna Get One of the Next Available Ford GTs? Own Another Ford 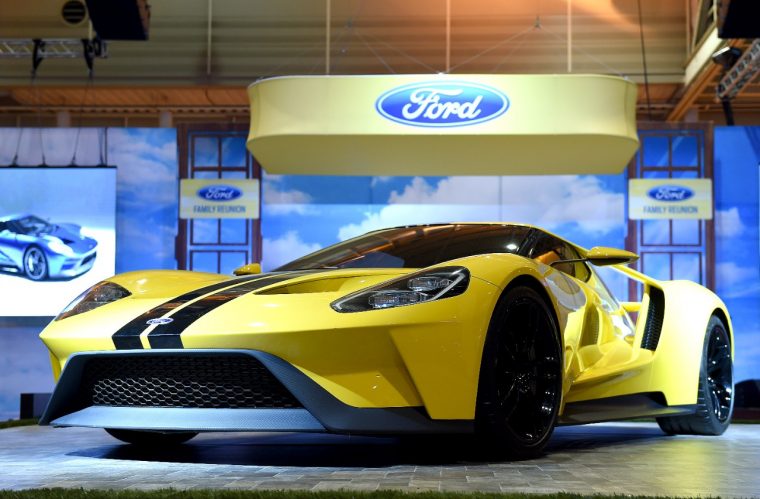 Nair, in an interview conducted for @FordOnline this week, said that the company was “very humbled to receive over 6,500 applications for an order bank of only 500 Ford GTs,” seeming somehow surprised that people might be jazzed about a sexy and super-limited supercar.

Nair offered a slight breakdown of how Ford approached applications to determine the parties chosen to own the 500 units being built for the 2017-18 model years, saying that the automaker “tried to be as gracious as we could to our loyal Ford customers.” And by gracious, he means that the process overwhelmingly favored those who already own Ford vehicles.

As a gesture of our appreciation for Ford enthusiasts, 87% of the selected applicants are existing Ford vehicle owners, and 69% own a previous-generation Ford GT. We created a distribution strategy in an effort to be as fair as possible and are working on a plan that will allow us to make even more deserving applicants happy. Stay tuned.

So if you own a previous-gen Ford GT and felt overlooked, you could very well get the nod when the next batch is built. If you feel like you’ve got enough money or influence to qualify you, then go out and buy a Ford Fiesta or something to make yourself more attractive. We hear that Gen-Xers really love Explorer Sports, so that might be a good way to put yourself on Ford’s radar.