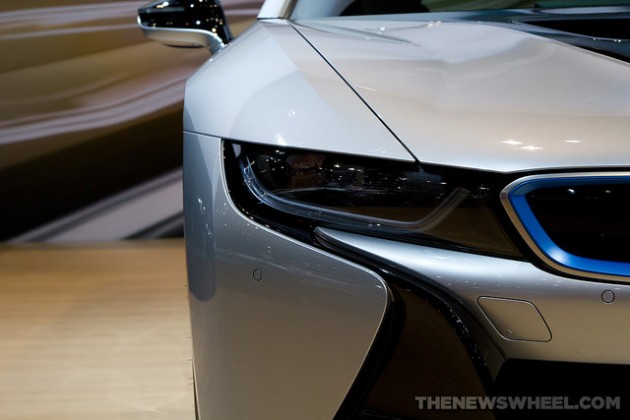 Pictured: The 2014 BMW i8 at the Chicago Auto Show

If you’re a fan of the heavily-praised all-electric BMW i3 and i8, you’re probably already anticipating the announcement of the next revolutionary i model.

The German automaker is nowhere near releasing a third vehicle with an i badge. As its designers are still in the brainstorming phase, another i Series vehicle won’t be seen until 2020 at the earliest.

Related: Why the i3 is the perfect daily commute vehicle

In an interview with AutoNews Europe, BMW Group research and development chief Klaus Froehlich explained that the third i Series model is still in early design stages. “We’re still in the strategic research phase where we brainstorm,” he said. “Teams that start with a white sheet of paper. They talk with customers, hold workshops, then present their ideas and we decide.”

The automaker isn’t rushing development on its next all-electric vehicle in the series, since it wants every entry in the lineup to be as unique and revolutionary as the i3 and i8 were.

We have learned, at least, that the third i model won’t be an all-electric X5 SUV, like many have claimed. 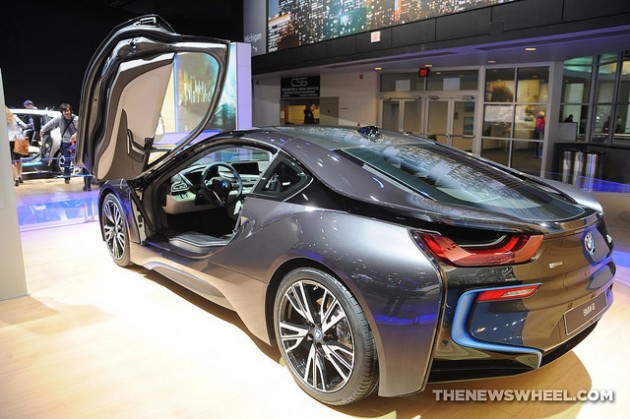 Pictured: The 2014 BMW i8 at the Chicago Auto Show

So, if the next all-electric i model isn’t coming until at least 2020, what is BMW doing over the next five years?

A couple of tasks lie in BMW’s immediate future. It will be increasing battery capability by 20% every three years; it will be improving wireless charging technology; and it will be introducing plug-in hybrid drivetrains to existing models.

While these are all good goals to have, the plan seems surprisingly passive. How does BMW plan to continue competing against competitors like Tesla, who are undoubtedly going to launch much more aggressive strategies in the coming years?