What Is Nissan Getting From the UK to Continue Sunderland Manufacturing? 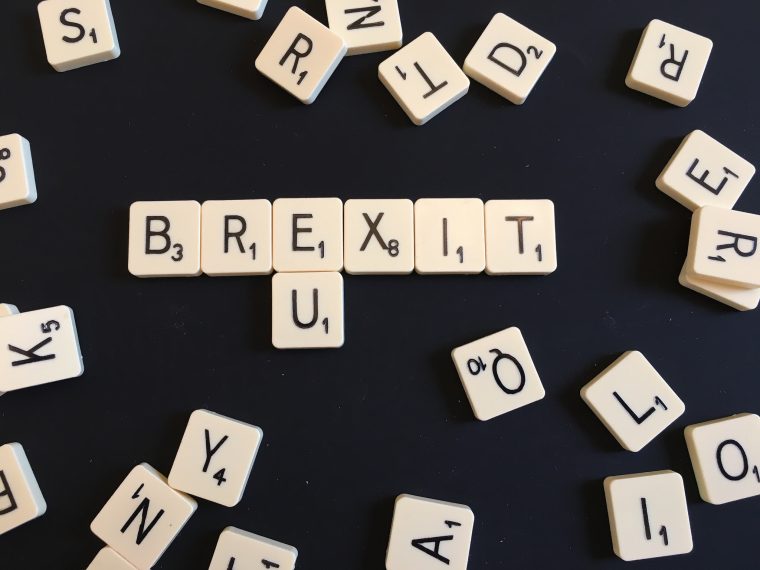 It has just been announced that Nissan is building new SUV models in the UK. While that’s great for the British economy and its employees, we have to ask ourselves why this is happening, and what strings are attached.

Before Nissan announced this next move for its Sunderland Plant, it (and the Japanese government) seemed to be implying that Nissan would not want to invest in the UK’s uncertain future, and additional tariffs that could be applied to British exports to Europe would force Nissan to move its manufacturing facility. That would leave thousand of Britons unemployed. The head of Renault-Nissan, Carlos Ghosn, took the threat one step further last month when he said at the Paris Motor Show that the UK would need to compensate Nissan for the possible additional tariffs, and the brand would not just take a shot in the dark until Brexit negotiations were more solidified.

It seems as if the threats touched a nerve in the British government, as The Guardian has reported that it is now courting Nissan and discussing Brexit negotiations daily with company leadership. This might not sound like a big deal to American observers, but it is actually a huge concession, considering that the majority of Brexit negations are being kept secret from Parliament and the British public by Prime Minister Theresa May (as reported by The Independent).

Besides an inside look at the Brexit negotiations, there is speculation that Nissan could have been promised reimbursement for tariffs that could be imposed on Nissan exports in a worst case scenario for negotiations.  This could result in a hefty burden for British taxpayers, which hardly seems sustainable, especially since other automakers and industries might start to demand the same perks. Both Nissan and the UK Government deny the deal, but how can anyone really know that if Brexit negotiations are kept secret?

We have to give Nissan credit for sticking to its guns and getting what it wants to continue its investment in a very sizable facility. As time goes on, we will see if these moves by the British government are enough to keep Nissan from moving facilities to join its European partner, Renault, on the continent.

News Sources: The Independent and The Guardian