What Is The Renault-Nissan Alliance? 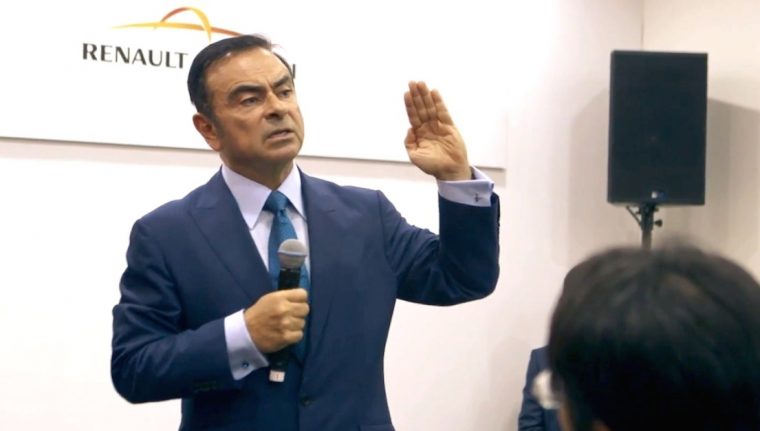 When talking about Nissan’s corporate structure, the Renault-Nissan Alliance is a large part of any discussion. How exactly did it form, and what does it mean for the two separate automakers? The simplest answer we can provide is that the Renault-Nissan Alliance was formed to combine the money and assets of both brands to help each of them flourish.

In 1999, Nissan was struggling to keep up with the automotive world. While it was the number two manufacturer in Japan, behind Toyota, the company was not performing well enough to remain operational in the long haul. Nissan’s president, Yoshikazu Hanawa, looked around the world for a company to save Nissan and help it continue to built cars. He found France’s Renault SA, who was willing to save the automaker from certain bankruptcy in exchange for a stake in the company. In 2010, it was announced that Renault and Nissan would become partners, instead of Renault just buying out Nissan, creating the Renault-Nissan Alliance.

While both companies own stock in each other, it was Renault that invested five billion dollars in Nissan. The French also sent over 23 executives to take over leadership of Nissan, including Carlos Ghosn. Ghosn holds a unique position as President and CEO of both Nissan and Renault, further uniting the resources of the two companies under one vision to move towards sales and innovation goals.

While both companies still operate as unique automakers, Renault and Nissan frequently share engineering information, manufacturing plants, issue platforms, and other components. According to Nissan’s corporate website, “The Alliance attracts and retains the best talents, provides good working conditions and challenging opportunities: it grows people to have a global and entrepreneurial mindset. It generates attractive returns for the shareholders of each company and implements the best established standards of corporate governance. It contributes to global sustainable development.”

The Alliance and its structure have continued to evolve as the agreement ages. It will be interesting to see if the partnership is permanent, or if the two automakers will separate in the future.