What Limited Edition Star Wars Nissan Will We Get for ‘The Last Jedi’? 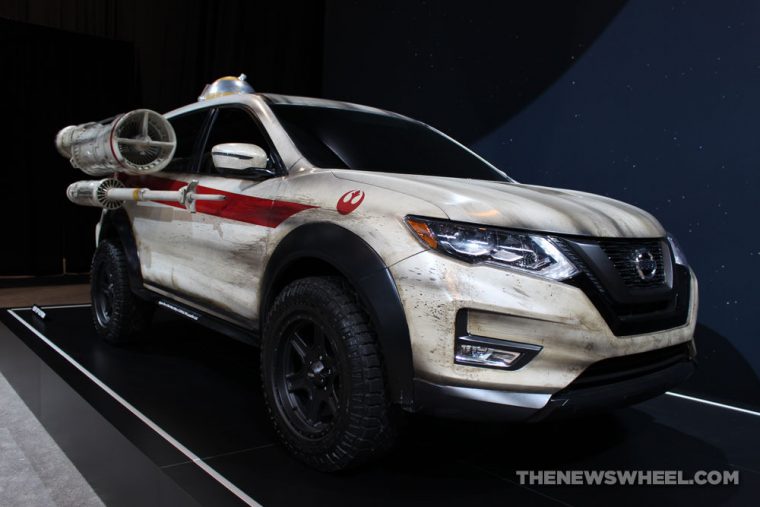 Last year, Nissan made the perfect partnership with Lucasfilm for its upcoming installment in the Star Wars franchise. Considering that the movie was called Rogue One: A Star Wars Story and Nissan produces a bestselling vehicle called the Rogue, it was a match made in space. With the latest Star Wars film, The Last Jedi, ready to roll on December 15th, Lucasfilm announced that it will once again be collaborating with Nissan for the new promotional campaign.

What exactly does this mean? While no Nissan Rogues flew in space or conquered alien planets in Rogue One, Nissan did release the very popular Nissan Rogue: Rogue One Star Wars Limited Edition SUV. This upgraded Rogue had special badging and fun Easter eggs throughout its décor, and it also came with a limited edition helmet like those worn by elite stormtroopers in the film. That SUV went over so well last year that we hope that means that there will be another new vehicle to celebrate the renewal of the partnership. We wouldn’t mind a Nissan Rogue that celebrated the ladies that take to the screen in Star Wars but are underrepresented in merchandise, such as Princess Leia and Rey. 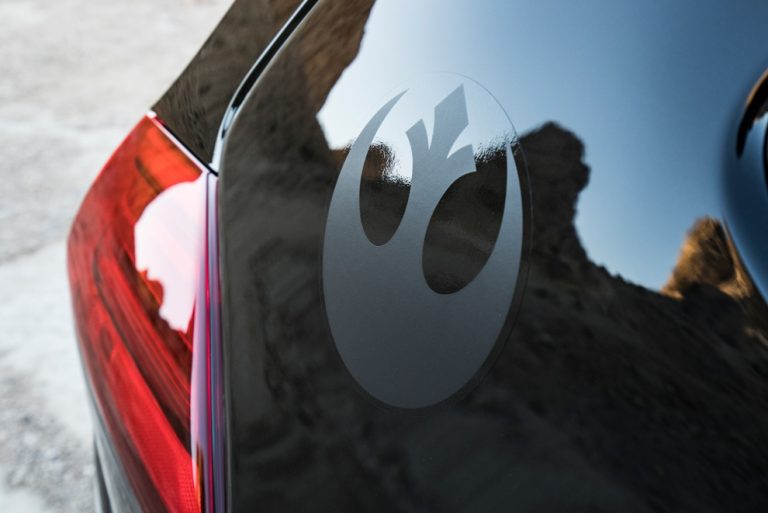 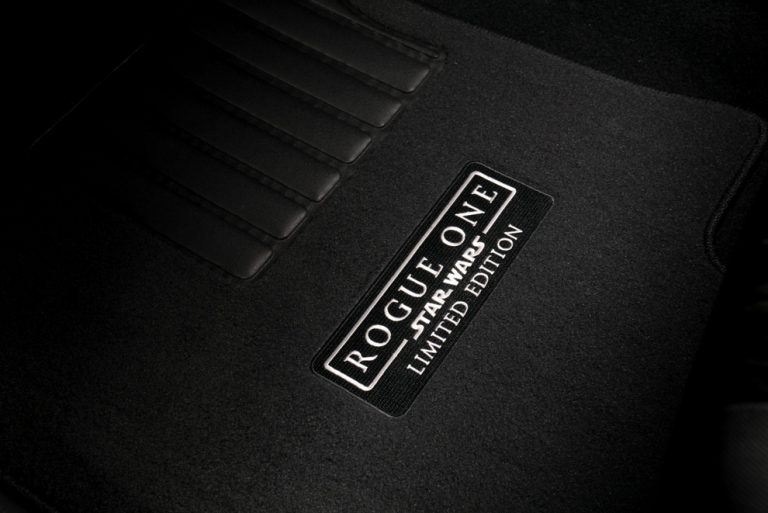 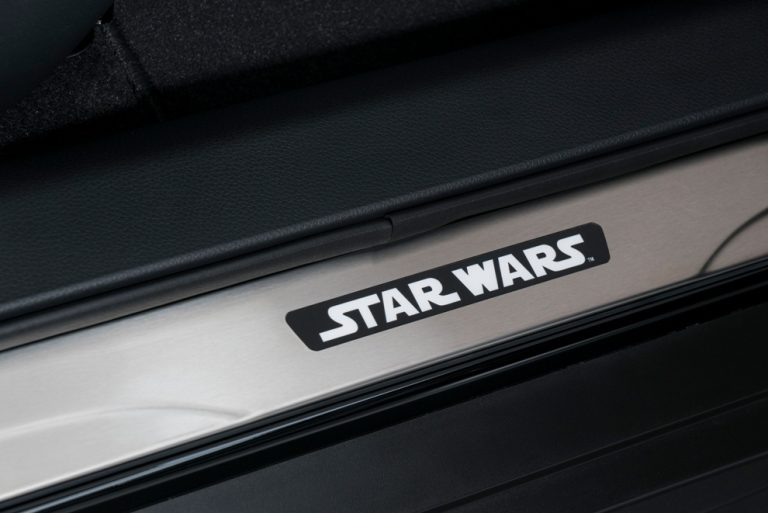 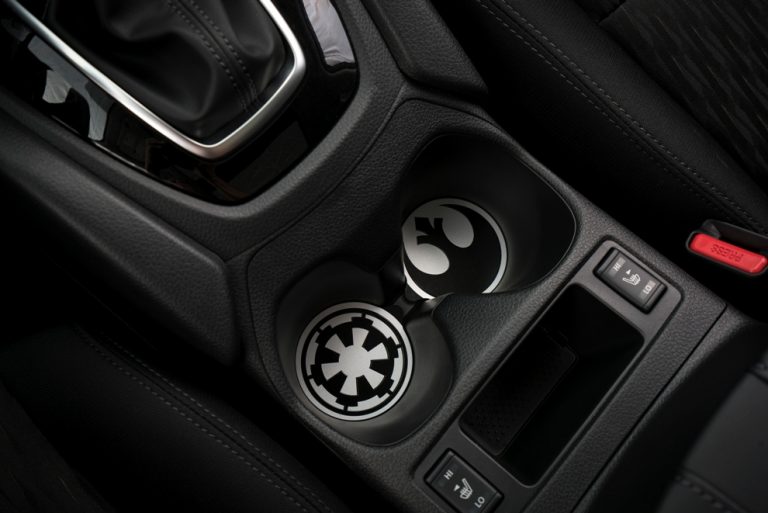 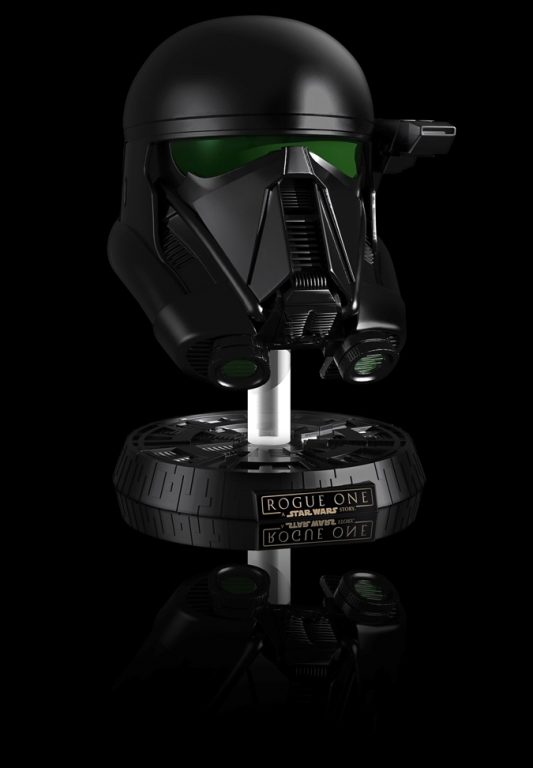 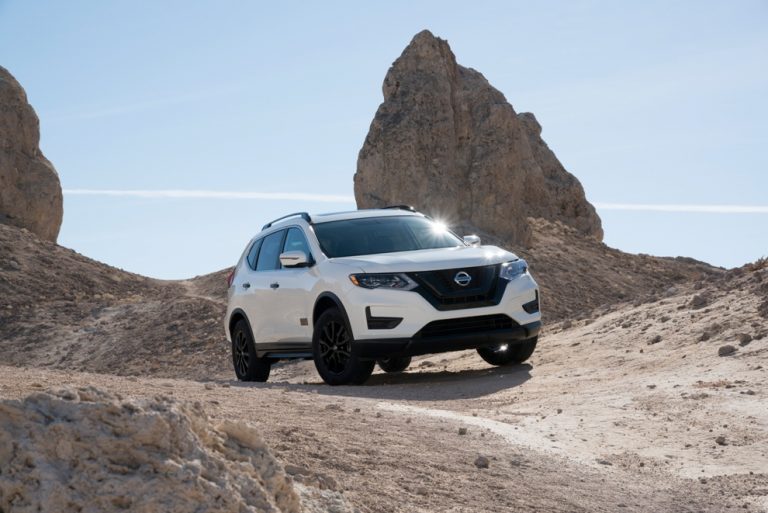 Besides the SUV on sale to the public, Nissan also built several Star Wars related vehicles to take to auto shows. For example, the team at The News Wheel got to see a Nissan Rogue outfitted like an X-Wing fighter from the film at the 2017 Chicago Auto Show. The automaker’s booth also had a Star Wars theme featuring a large Death Star space station suspended from the ceiling and stormtroopers walking around, ready to pose for pictures. When the movie was released, Nissan also had several commercials featuring the technology of the movies and the accident-prevention features of upcoming vehicles.

Besides Nissan, Lucasfilm also announced partnerships with General Mills, Christian Louboutin, Royal Philips, Verizon, and VIZIO for Star Wars: The Last Jedi. We can’t wait to see what these brands will do to celebrate the big movie event.