Who’s the Grandma in that Buick Envision Commercial? 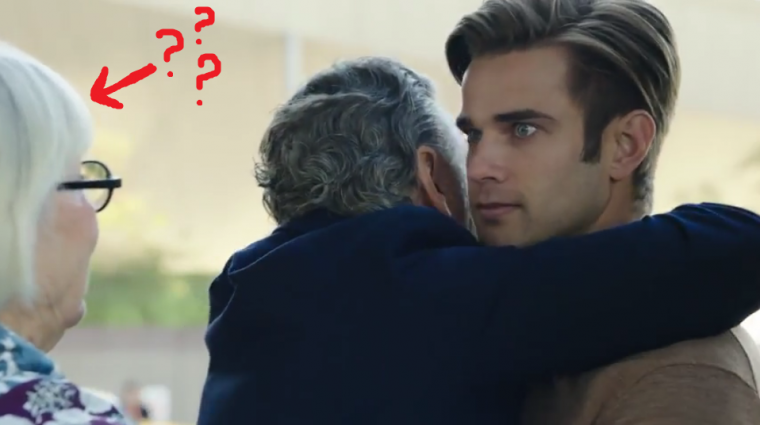 A while back, there was a ton of interest regarding a new commercial from Buick that starred the 2017 Envision and a hunky young guy named Brian Borello. Many were happy that we solved the case of the mystery man but they were soon questioning the rest of the cast. Was that Andy Garcia as the Italian boyfriend Gino? That’s totally Diane Keaton as the grandma, right? To answer both of those questions as politely as possible: no.

For starters, you may recognize the Italian boyfriend from the Buick commercial as Marco Polo in a GEICO commercial from the summer of 2016. Actor Michael Mazzeo played both of those roles and has made appearances on popular TV shows like Law & Order and HBO’s Girls. So, if you’re wondering, “is Andy Garcia in a Buick commercial?”, the answer would be “No. Nope. No no no.” 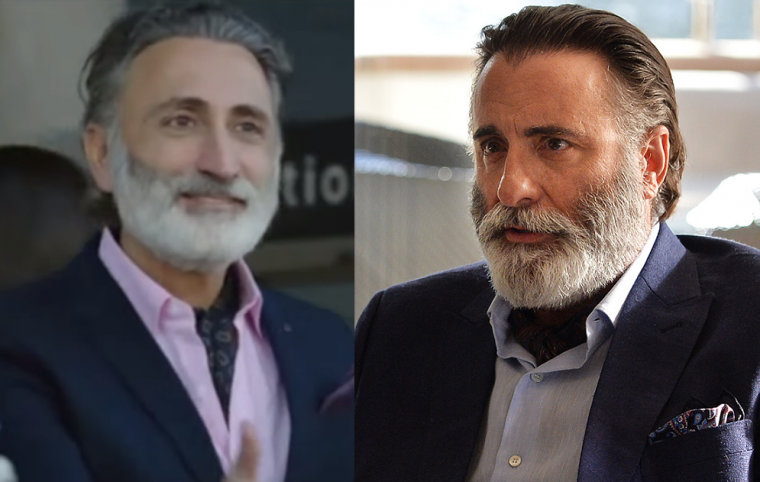 Contrary to popular belief, the man in the Buick commercial (left) is NOT Andy Garcia (right)

That HAS to be Diane Keaton!

Our comment section for the Brian Borello article got pretty heated when it came to figuring out who the grandma was in the Buick commercial.

“Does anyone know the name of the female actor? My girlfriend swears it’s Diane Keaton and I disagree. We have a wager.”

“She is way too young looking to pass as grandma…ridiculous…should have been mother or older actress…def not diane keaton.” 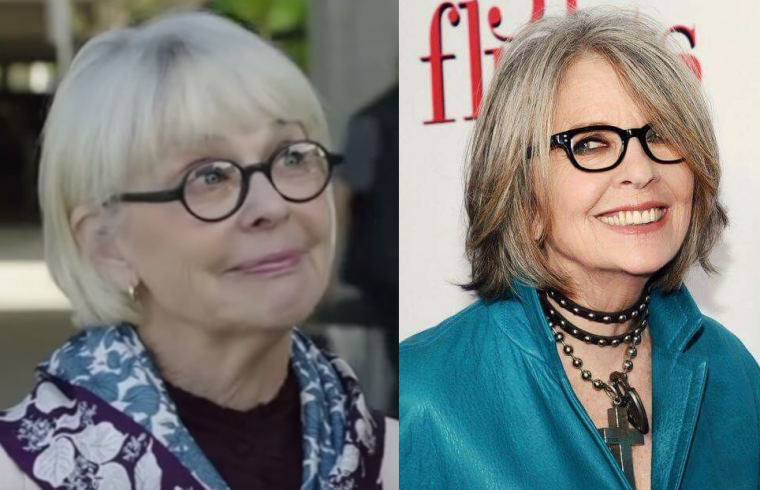 To put this to rest, I did some intense research and discovered that the grandma in the Buick Envision commercial is… *drum roll please*… Lauree Berger! The actress is perhaps most well-known for her one-episode appearance as Nancy Winthrop on the show Three’s Company, in 1982. She has also appeared in One Day at a Time and Silver Spoons, but appears to have taken a break from acting since 1994, excluding the occasional commercial.

According to her LinkedIn profile and her professional website, the now-married Lauree Berger Turman graduated from both USC and UCLA and is currently a Licensed Clinical Social Worker (LCSW) based out of Hermosa Beach, California, focusing on therapy for individuals and couples.