Why Do Cars Have Four Wheels? 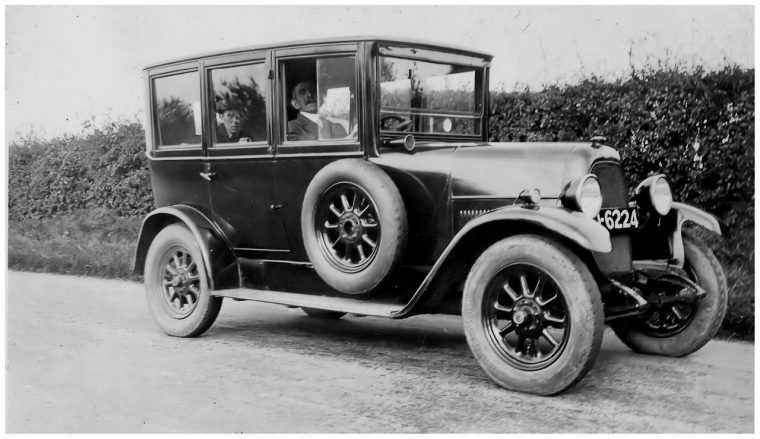 There are certain aspects of automobiles that we’ve always taken for granted, like the fact that they have an engine, require fuel, and run on four wheels. As some of these aspects are changing with new technology–like the introduction of alternative fuels–it’s natural for us to question other aspects–such as, “Why do cars have four wheels?”

Self-Driving Cars: Are they really the future of transportation?

Why Cars Have Four Wheels–And Not Three or Five

You’ll find a great many opinionated people online (unsurprisingly) who simply dismiss the presence of four wheels on a vehicle simply because “that’s the way things have always been; that’s the way those antiquated horse buggies were made and the narrow-minded men who invented cars never thought to change the status quo.”  Forgiving how absurd that notion is, there actually are physical, scientific principles behind why cars have four wheels.

There are many complex, detailed equations and studies out there determining that four wheels are the best design for automobiles, but it all comes down to stability. 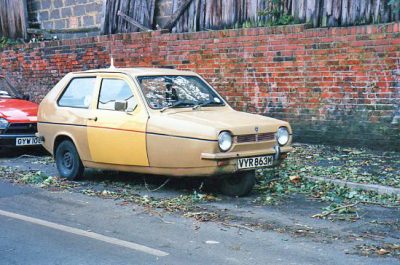 You’re going to tip over if you drive a three-wheeled car like this Reliant Robin
Photo: miheco via cc/Flickr

Were vehicles always stationary, three points of contact with the ground would actually, in some ways, offer better balance, which is why items like tripods have three legs. But when it comes to maintaining stability in motion, four-wheeled vehicles maintain their balance much better when turning than three-wheeled cars do (have you ever seen a Reliant Robin?). Because cars are generally rectangular in shape, it’s crucial that its weight is equally distributed at its four nodes (corners).

Plus, since cars operate on axles that support the mass, each axle would get two tires at the ends. That’s why more axles are added to longer cars. While a teardrop shape on three wheels might be the most aerodynamic shape (and why you’ll see some three-wheeled electric or rickshaw cars out there), it doesn’t function well making turns.

Additionally, the presence of a fourth wheel also allows the volume of the vehicle’s body to grow and accommodate more space.

Increasing that number of wheels to five may have minor turning benefits in tight spots, but the benefit doesn’t nearly off-set the cost of engineering it.

Who knew that structural engineering principles were not as arbitrary as people assumed!

Leasing a New Car? Make sure you know the answers to these important questions