Will We Get A Surprise Appearance from Buick at NAIAS?

So here’s something that might be of interest to 2015 North American International Auto Show attendees who were expecting not to see much of anything from Buick. In their rundown of what’s confirmed and what’s likely for a Detroit debut next week, Automotive News (subscription required) says that Buick is heavily rumored to bring the Envision crossover and Cascada convertible to NAIAS.

The Envision, which is currently only available in China, is scheduled to be released in the United States sometime in the latter half of 2015. It’s a midsize crossover that slots in between the Encore and Enclave and is expected to have at least some degree of hybrid technology. 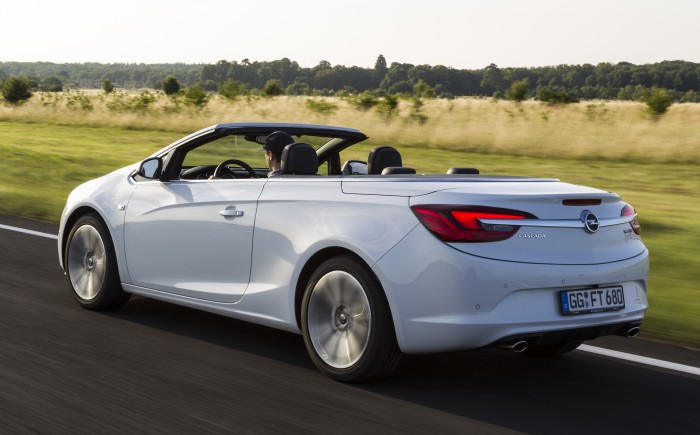 The Buick Cascada: basically this, but with a different badge
©GM

The Cascada is a compact convertible that is more or less a completely rebadged Opel Cascada that could wind up using a 2.0-liter turbo-four engine mated to a six-speed automatic.

It’s been pretty common knowledge that both will find their way to the United States sometime in 2015, but it’s as-yet unconfirmed that either will appeal next week in Detroit. According to the NAIAS exhibitor press conference schedule (as of 12/10), Buick is one of the few brands not slotted for a press conference at the event. Unless they’re shoehorned in at the last minute, this could very well mean that Buick will be saving their dynamic duo until Chicago or perhaps even New York.