Will the Buick Avenir Sub-Brand Be the Next to Receive GM’s Super Cruise System? 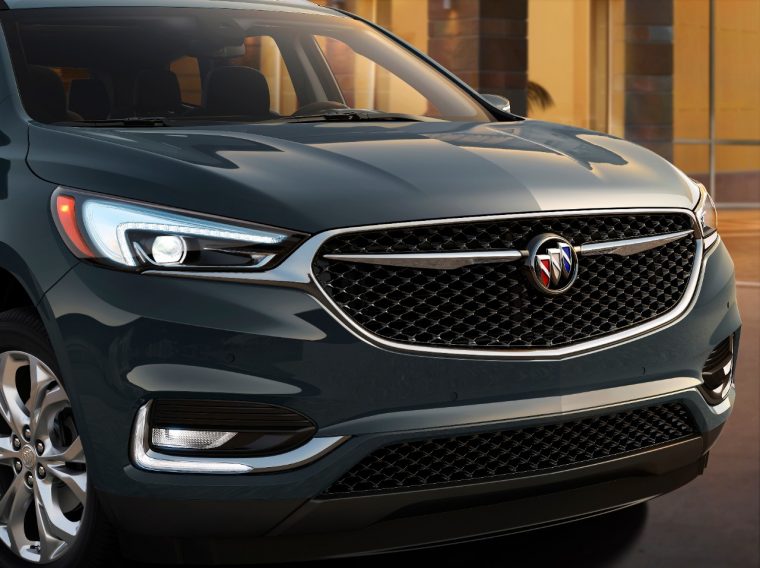 Will Super Cruise soon appear in a Buick Avenir?

The Super Cruise technology from General Motors is probably the biggest thing to happen to the Cadillac brand in quite some time. This semi-autonomous driving system was first added to the CT6 sedan earlier this year.

After achieving initial success for the Super Cruise system, GM is now considering where to take the technology next.  The most likely candidate: Buick.

Specifically, rumors are circulation of the Super Cruise system being added to Buick’s Avenir sub-brand. The first entry in the Avenir lineup, the 2018 Buick Enclave Avenir, arrived earlier this year.

Vehicles like the Buick LaCrosse Avenir are set to enter the market soon. Since the Avenir brand is quite new, it doesn’t have the established reputation of GMC’s Denali sub-brand, a fact that adding Super Cruise to its vehicles could help to change.

Many of the other candidates for the next recipient of the Super Cruise system seem less likely than the Avenir lineup for a variety of reasons. The Chevrolet Corvette is around the same price range as the CT6, though Corvette drivers are far less likely to utilize any autonomous systems since it is a performance model.  While the GMC Yukon would be a perfect candidate for Super Cruise, it isn’t set for a redesign until 2020.

Duncan Aldred, the global head of the Buick and GMC brands, recently had the opportunity to test out the Super Cruise system. When asked about its future with the Buick brand, Aldred answered that Buick’s team would “look to adopt that technology when the opportunity arrives.”

Hints of the system arriving sooner rather than later are already present. The redesigned steering wheel of the Enclave appears to have a space where the Super Cruise system’s light bar and activation button could be placed, though a spokesperson for Buick stated this was in place to distinguish the model from others in the Buick family.

For now, GM seems to be restricting the Super Cruise technology to Cadillac, in part to help the luxury brand stand out. Still, it would seem rather fitting if the system were to migrate to the Buick’s lineup of “Avenir” models, which draws its name from the French word for “future.”