Will There Be A Nissan Sentra NISMO? 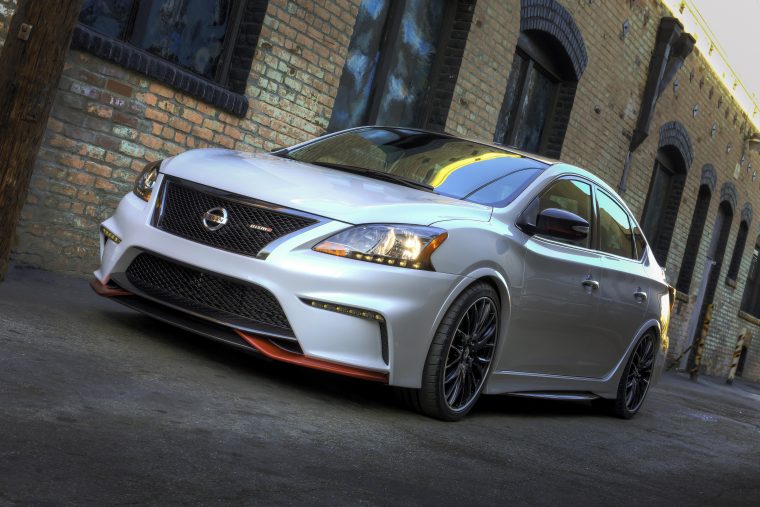 In the world of Nissan, the NISMO name marks a car as a true performance model that has been upgraded with track-ready technology to take a good car to an even better place. Models like the Nissan 370Z, GT-R, and Juke have all been upgraded. The question now on everyone’s lips is if there are any other Nissan models ready to be added to the prestigious club.

Loving The Alien: Learn more about the uniquely-shaped 2016 Nissan Juke

Way back in January of 2014, Nissan unveiled a Nissan Sentra NISMO concept at the Detroit Auto Show. That was over two years ago, and many industry news sources were losing hope that the car would ever move beyond the concept phase. The Nissan Sentra is one of the brand’s best selling cars, but many of the other NISMO vehicles have either super car performance or a very unique shape before the NISMO upgrade even happens. We love the Sentra, but you have to admit that it’s a traditional sedan in every sense of the word.

Late last year, the refreshed Nissan Sentra was unveiled at the LA Auto Show. With a new sculpted body and cutting-edge technology, the word ‘traditional’ doesn’t seem to fit this car any more. Nissan seems to agree with us, because a prototype car has been spotted testing in America that could very possibly be a Sentra NISMO vehicle. Take a look at the spy photo in the tweet below and judge it for yourself. It certainly looks like a NISMO, because the camouflage on the prototype is covering the lower half of the vehicle, where the most noticeable exterior upgrades are on other NISMO cars.

Speed and Power: Discover the trims and features of the 2016 Nissan 370Z

Nissan just announced the 2017 Nissan GT-R NISMO today in Germany. Perhaps they will end the race weekend with a Nissan Sentra NISMO announcement?