Remember when Pat Robertson said that demons might make you crash your car? Apparently, misinterpreting a message from God might have the same effect. 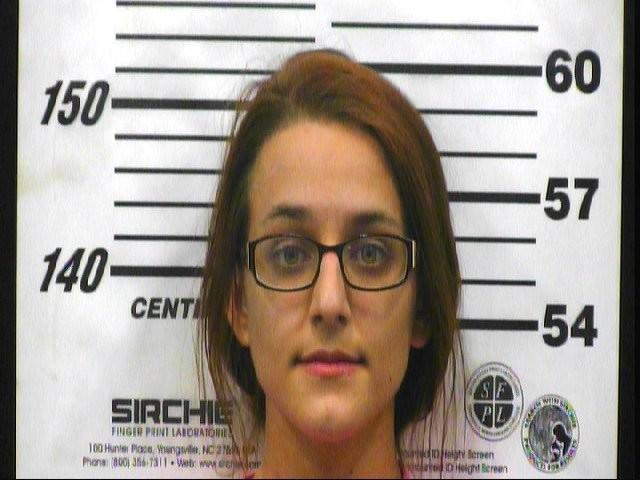 Last week, I wrote a little about something dumb said by purported servant of the lord/professional sayer-of-dumb-things, Pat Robertson. The topic at hand was whether watching horror films makes people more susceptible to demonic possession and liable to crash their cars when they leave church, because of course it would be something absurd when it comes to Pat Robertson.

While no one can truly say for certain if it is indeed true that demons will take the first chance they get to jump into your body like Scott Bakula in Quantum Leap and make you crash your Honda Insight  (though, if they could answer this question, they’d say nope), we can now cite a case straight out of Church Hill, Tennessee that seems to suggest that people are demon-possessed, but are actually more likely to crash their cars into a church. And then, ya know, plunge a knife into their husband’s chest for bowing at the altar of NASCAR, which we all know is a stabbable offense in the first degree.

From WJHL.com comes the story of Stephanie Hamman, who is a misguided soul/first-rate nutter in the highest. Just before 10pm this past Sunday, Hamman drove her car through the front of the Providence Church, though it is apparently not considered good etiquette to do so. She then called her husband, Steven Hamman, who had to that point been busy watching the Food City 500 on the tee-vee. Apparently, his wife objected to his choice of idol, telling police that he had been “worshiping the NASCAR race” and was, thusly, in line for a good bit of stabbing.

So Mrs. Hamman rested on the altar of the church with a kitchen knife, which the devil himself had told her to bring along just in case some stabbing had to be done, until her concerned husband arrived to see if she was okay. For his troubles, he received said devil-advised large kitchen knife in the chest. 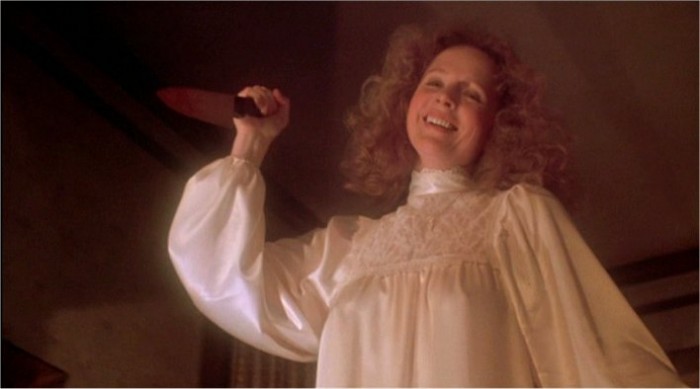 THEY’RE ALL GONNA LAUGH AT YOU FOR CHEERING FOR JEFF GORDON!

“I prayed I would not have to use it [the knife] on him, but I did,” she told police afterwards. It is presumed by most that she was bug-eyed at the time and probably unsettled any small children within a five-hundred-foot radius. 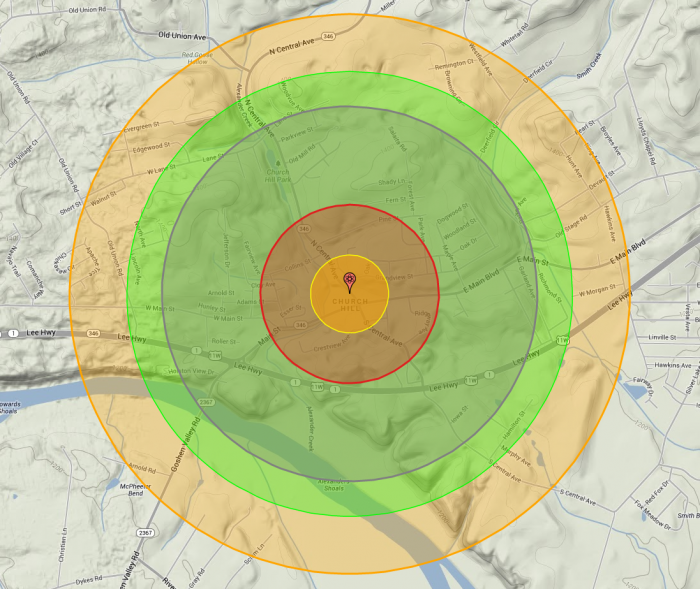 Mr. Hamman, who is reported as being in fair condition at Holston Valley Medical Center, pulled the knife from his chest and called police, who then took his wife into custody. She is currently being held without bond on charges of attempted 1st degree murder and felony vandalism.

So we know that “worshiping the NASCAR race” was grounds for attempted murder, but what compelled Stephanie Hamman to drive her car into the front of the church? Apparently, Hamman, who told her husband “the devil is in me” just before stabbing him, had decided to live for God because God had told her to stop smoking pot and to get in the church. Seems legit.

Apparently, when Stephanie Hamman hears “get in the church,” she interprets it to mean “drive a car through the front of the building.” Because this is precisely what a normal person would do. 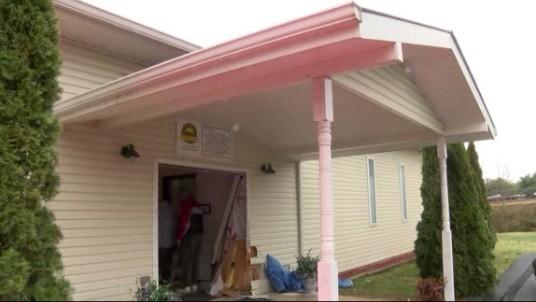 “I love to smoke it [pot],” Hamman told police. “Sometimes when I do, I start seeing things that others don’t. Isn’t God good? He told me this would happen, and just look, I am okay.”

Perhaps there was some truth to Reefer Madness after all. I think it’s safe to say that Church Hill, Tennessee will not be legalizing marijuana any time soon. 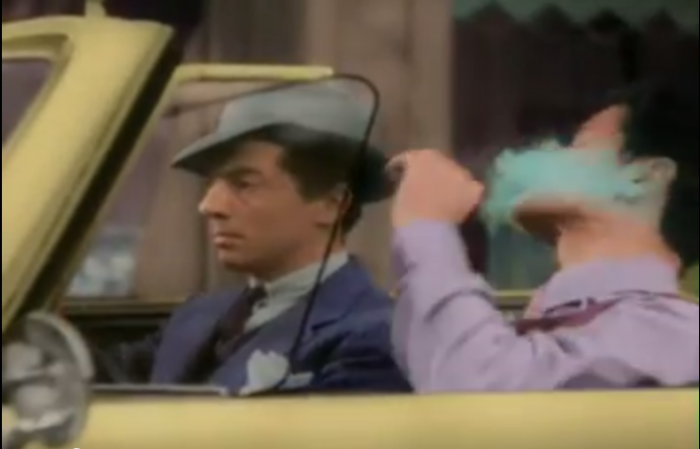 The question that needs to be raised here, of course, is whether or not Stephanie Hamman’s car-crashing, church-wrecking, husband-stabbing mania was facilitated by watching horror films. Perhaps the devil was given better access to her because she had made the mistake of sitting down to watch The Conjuring, which resulted in a war of opinion between God and Satan behind the wild eyes of Stephanie Hamman. Because as we all know, if God and the devil ever talk, it is exclusively in the mind of crazy people. It’s kind of like talking through tin cans on strings, just like kids used to do.

It’s tragic, really. Clearly, the devil had been given permission to enter this woman, just as Pat Robertson suggested, and God was only doing his fair best to try and drive him out. Of course, if someone told you to get into a place and you responded by driving your car into it, they’d probably slam their face into their palm and ask you if you were serious, bro. 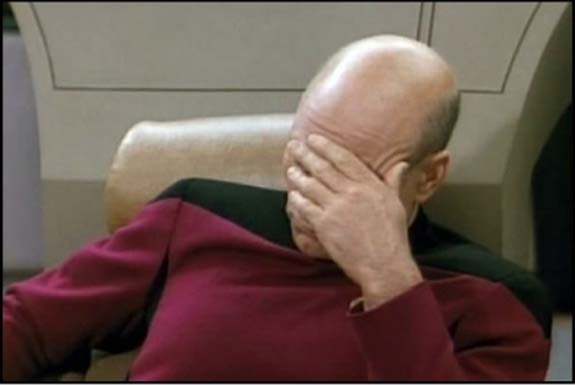 We wish Steven Hamman a speedy recovery and an even speedier dissolution. May he lead a long, happy, and knife-in-the-chest free life henceforth, though I suspect he may not be “worshiping the NASCAR race” this Sunday for the Auto Club 400. Maybe Martinsville in two weeks, but not this week. 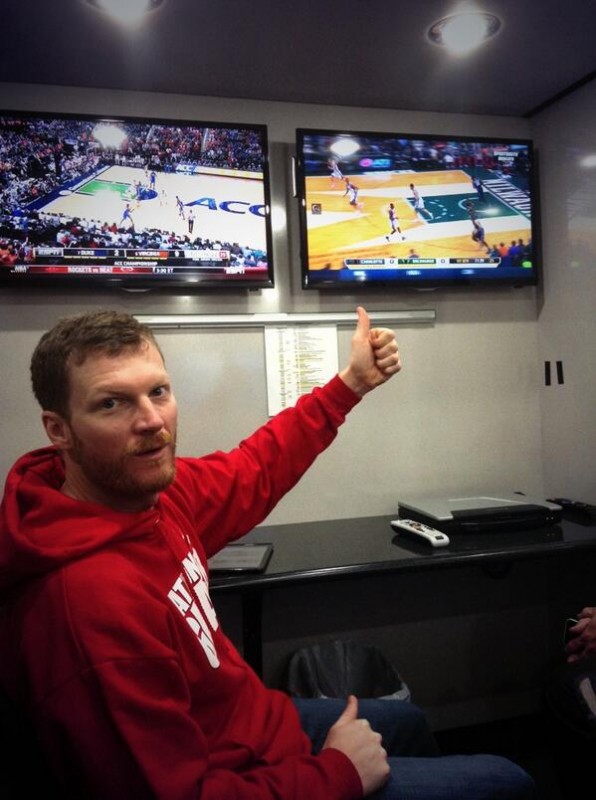 DRIVE IT LIKE DALE INTO THE FRONT OF A CHURCH, MAN! / Source: Twitter.com/DaleJR