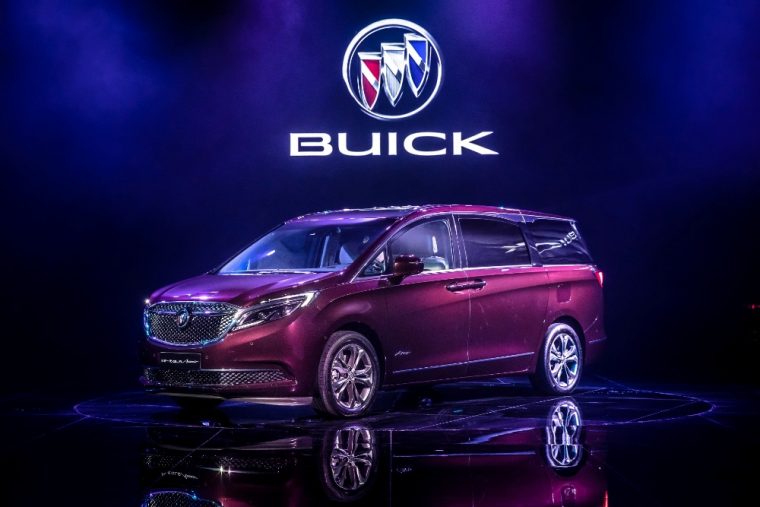 The Buick GL8 Avenir will only be offered in China and features a price tag of RMB 449,900, which translates to approximately $66,000 in US currency. The GL8 Avenir was launched in China on Nov. 5th alongside the entry-level version of the new-generation GL8. The base model will only cost around $43,000.

The Avenir trim distinguishes itself from the base model thanks to its eye-catching paint color, which has been named Earl Purple. The Avenir trim also features 18-inch crown-like wheels that go nicely with the split-wing grille located on the front of the vehicle. The inside of the Avenir comes with an abundance of suede fabric that complements the GL8’s ultra-plush carpet.

Every new-generation GL8 sold in China will come equipped with a 2.0-liter SIDI engine good for 256 horsepower and 258 lb-ft of torque. The only transmission available is a six-speed DSS gearbox, which helps this Buick accelerate from 0 to 62 mph in just 9.3 seconds. In addition, GM China has reported this new powertrain allows the GL8 to yield up to 26 mpg combined.

Buick has sold more than 700,000 GL8 minivans since the model was first released back in 2000 and officials believe the new model will be just as popular.

“The new-generation GL8s build on the success of their predecessors to set a new benchmark for large luxury MPVs,” said President of SAIC-GM Wang Yongqing. “They will inject vitality into the Buick brand while keeping up with the changing demand of consumers in one of the most vibrant domestic market segments.”