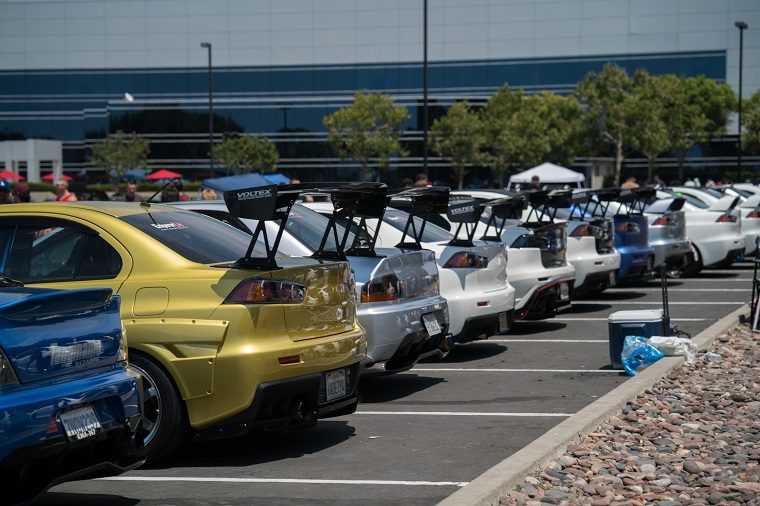 The event is held there every year as an opportunity for Mitsubishi owners to gather and celebrate the brand. This time around, more than 4,000 people showed up, including 100 employees and 37 vendors, with countless Mitsubishi vehicles old and new…well, mostly old.

It’s notable that most of the Mitsubishi models featured at MOD have now been discontinued, such as the Eclipse and the Lancer Evolution. The car enthusiasts who drive events such as these don’t typically have much passion for the SUVs and crossovers that the Japanese brand is now embracing, making MOD a strangely unique event where most attendees are likely to reminisce about the past and bemoan the future of a brand they are there to celebrate. 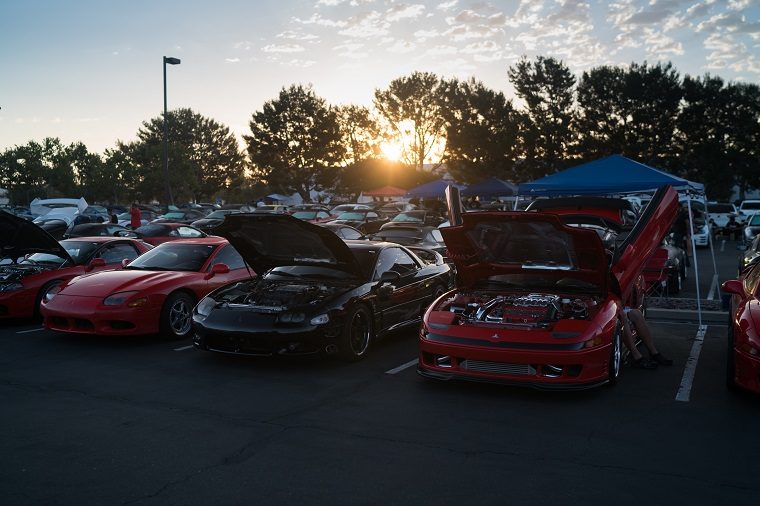 Still, there were reasons to show up besides the cars. Owners were treated to a free lunch, celebratory MOD tee-shirt, and raffle tickets. Additionally, three awards were given to three owners and their cars:

“It’s humbling to see the number of owners who come out to show their passion and enthusiasm for Mitsubishi each year,” said Don Swearingen, executive vice president and chief operating office, MMNA. “That is what it is all about, celebrating the brand with our loyal customers who have played a very important role in our success.” 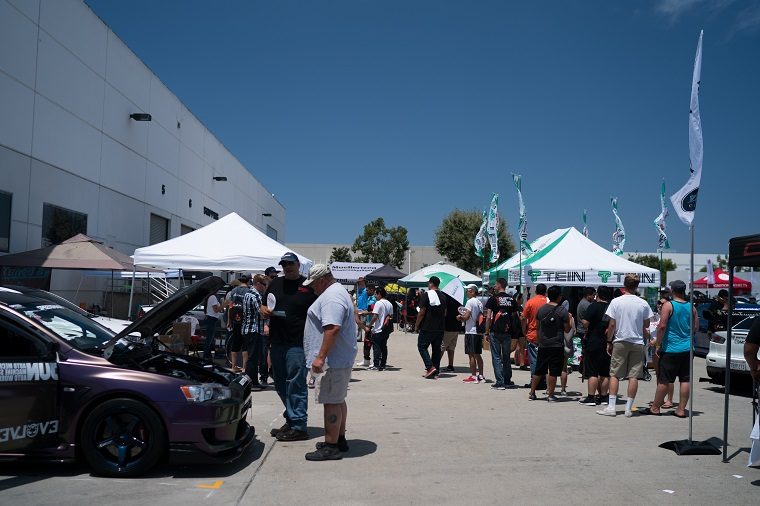