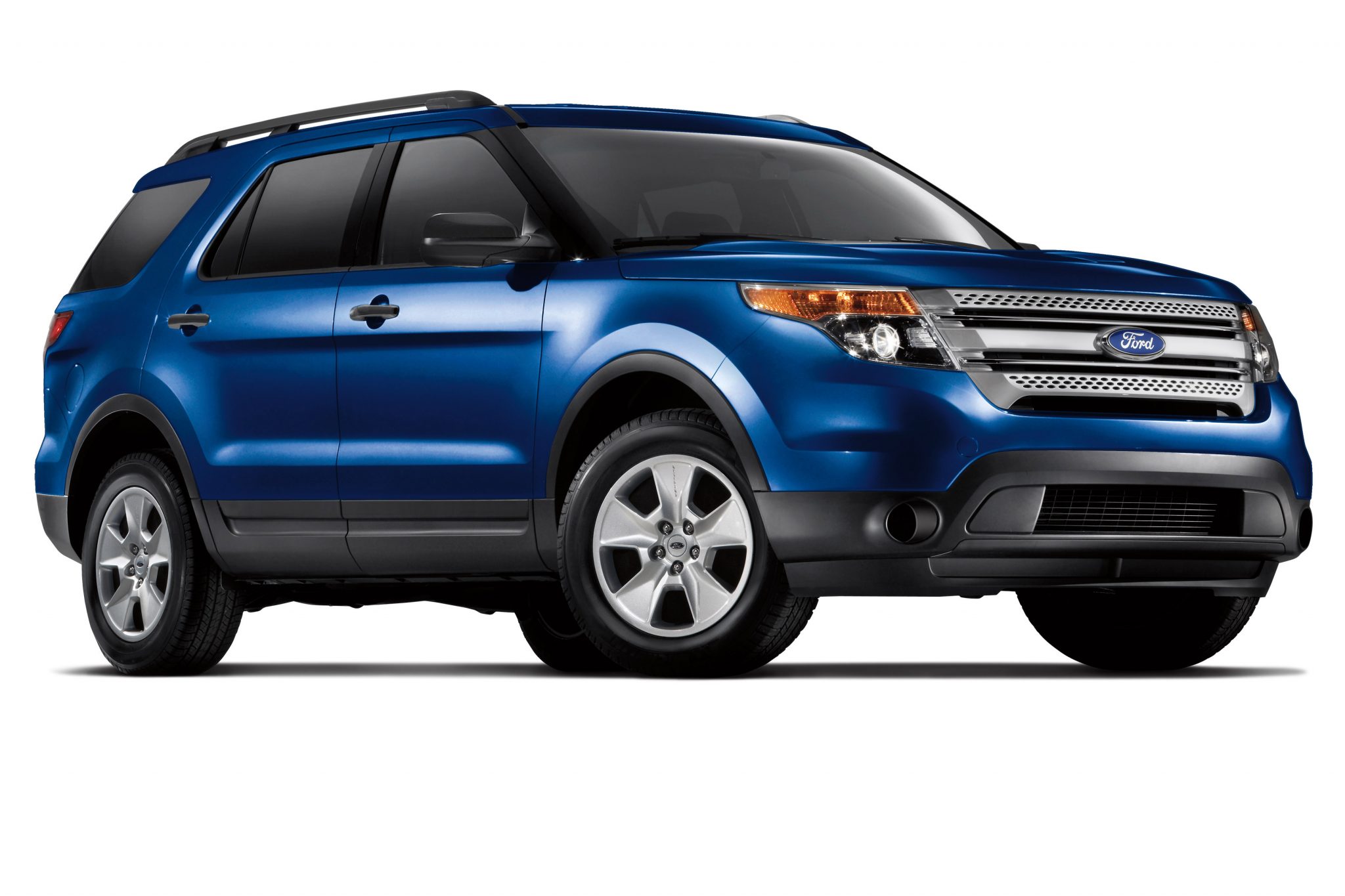 Looking for the Newest Model? Trims and Specs for the 2015 Ford Explorer

The 2013 Ford Explorer gets a new Sport trim and several new convenience and safety features on the Limited trim.

The 2013 Ford Explorer’s boxy, upright design of previous generations has been replaced by an elegant body and dashing front end. The tall doors and lower roof make it look leaner than it actually is, which is emphasized with the 20-inch wheels on the Sport and Limited trims.

The 2013 Ford Explorer comes standard with a 3.5-liter V6 that produces 290 horsepower and 255 pound-feet of torque, delivered via a six-speed automatic and front-wheel-drive (all-wheel-drive optional). It can tow up to 5,000 pounds. The Sport trim comes standard with a turbocharged 3.5-liter V6 that produces 365 hp and 360 lb-ft of torque. All trims get an optional turbocharged 2.0-liter EcoBoost four-cylinder engine that makes 240 hp and 270 lb-ft of torque.

Unlike most other truck-based SUVs, the 2013 Ford Explorer does not feature the same kind of utilitarian dash and door panels found in pickup trucks—instead, it comes with an elegant cabin with high-quality, soft-touch surfaces, a clean and simple instrument cluster, and configurable LCD screens. All the better that it can also comfortably haul the whole family while it bathes it in comfort.

The 2013 Ford Explorer comes standard with traction and stability control, trailer sway control, front side airbags, side curtain airbags, and a front passenger knee airbag. Options include blind-spot warning, collision warning, and lane departure warning. It received a Top Safety Pick award from the Insurance Institute for Highway Safety and five out of five stars for Overall Vehicle Safety in government crash tests.