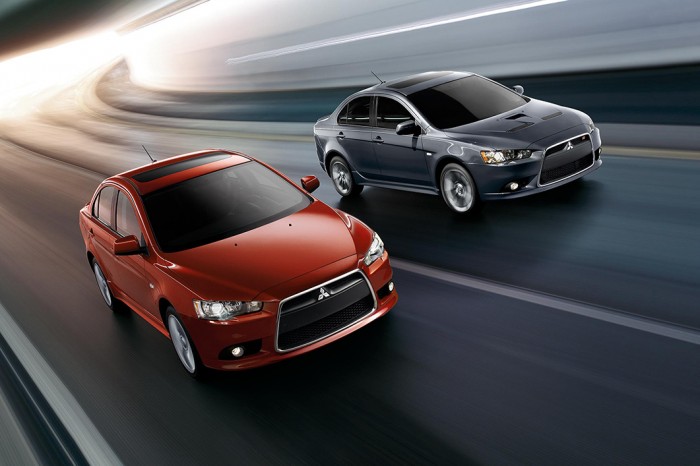 For years, the Mitsubishi Lancer has been the edgy alternative in the compact sedan segment, so the Japanese automaker has kept it widely unchanged for 2014. The 2014 Mitsubishi Lancer boast standard 16-inch steel wheels, which compliment the Lancer’s uniquely sculpted front fascia and side panels. 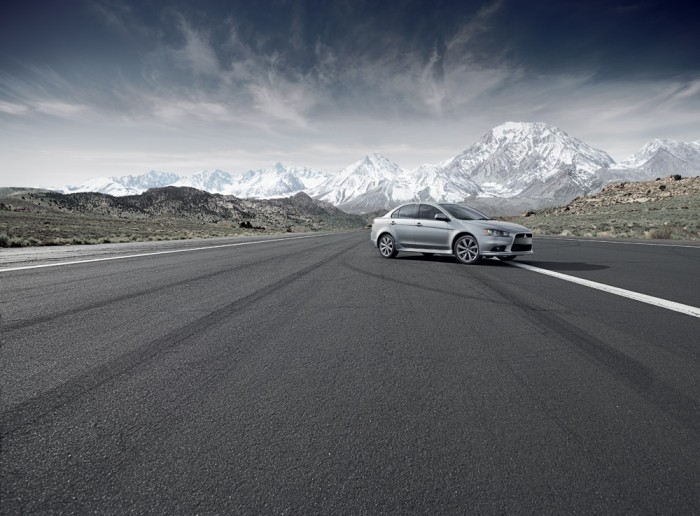 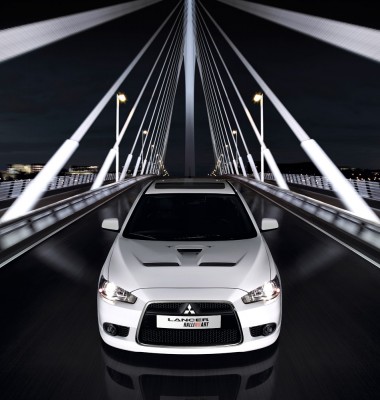 You wouldn’t be able to tell the Mitsubishi Lancer hasn’t been redesigned in awhile by looking at its interior. The 2014 Lancer boasts some of the most advanced available technology in the industry, including a 6.1-inch touchscreen, a rearview camera, Bluetooth connectivity, automatic climate control, shift paddles, and a Rockford Fosgate audio system.

The 2014 Mitsubishi Lancer features standard stability control, antilock brakes, and front seat side, full-length curtain and driver knee airbags. Rear parking sensors are also available and a rearview camera is now standard on every trim but the ES.

Brought to you by Brown Daub Used Cars in Easton, PA