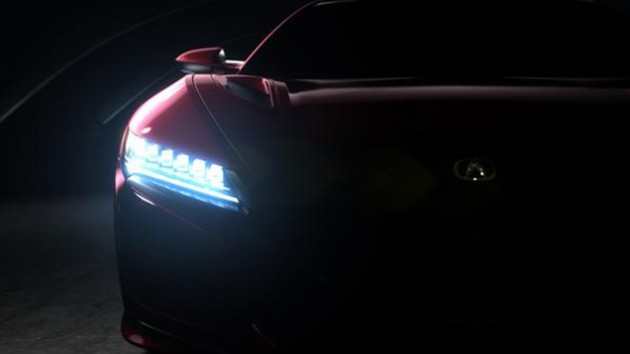 It seems like it has taken forever, but the debut of the 2015 Acura NSX supercar is very nearly upon us. With concept after concept hinting at what the production version will look like—going all the way back to the Advanced Sports Car Concept that hit Detroit around eight years ago—the real deal is now less than a month away from grabbing the much-deserved spotlight at the 2015 Detroit Auto Show.

Based on the first few 2015 Acura NSX teaser images, the wait will have been well worth it. 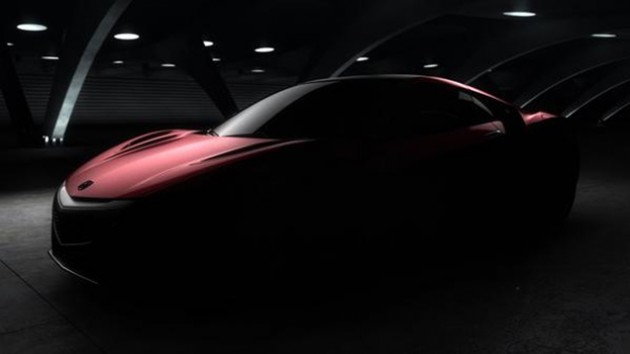 The last we heard anything concrete about the 2015 Acura NSX, it was to declare that Honda had chosen the Performance Manufacturing Center in Marysville, Ohio as the epicenter for development and production. An NSX prototype was unleashed for the Honda Indy 200 IndyCar Series race at Mid-Ohio in July of last year and was subsequently released as DLC is Gran Turismo 6 for PlayStation 3.

A year after the prototype’s Ohio performance, it was seen tearing it up around Nürburgring, where it troublingly caught fire and burned to a crisp. Since then, it’s been relatively quiet on the NSX front for almost a half year.

“After three years of intensive development work we are excited to reveal this next-generation supercar—the Acura NSX—to the world,” the car’s chief engineer, Ted Klaus, said in a statement. “We’ve developed a human-centered supercar that responds to the will of the driver and that builds upon the NSX heritage.”

The 2015 Acura NSX will use the brand’s Sport Hybrid Super-Handling All-Wheel-Drive system and will be powered by three electric motors (two for the front wheels and a third for the rear) and a mid-engined, twin-turbo 3.5-liter V6 mated to a dual-clutch.

Full details and specs—as well as a full-on look at this beast—are less than a month away. Get ready. 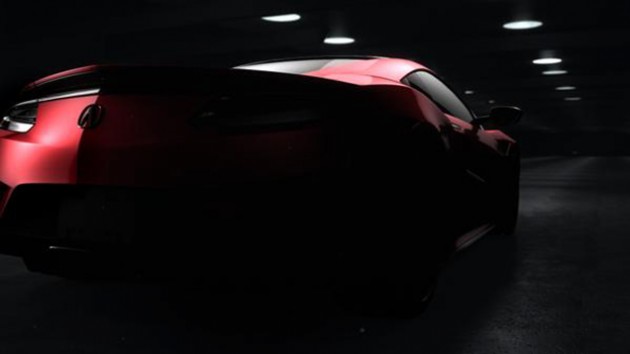 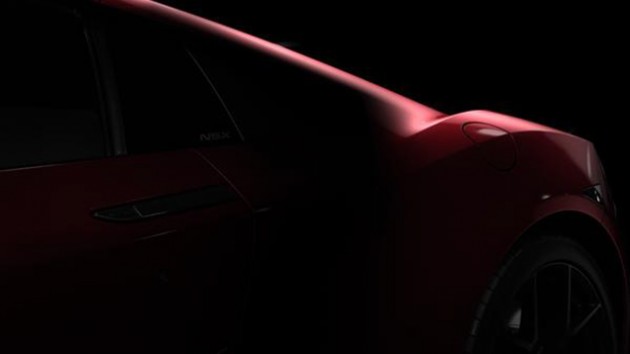