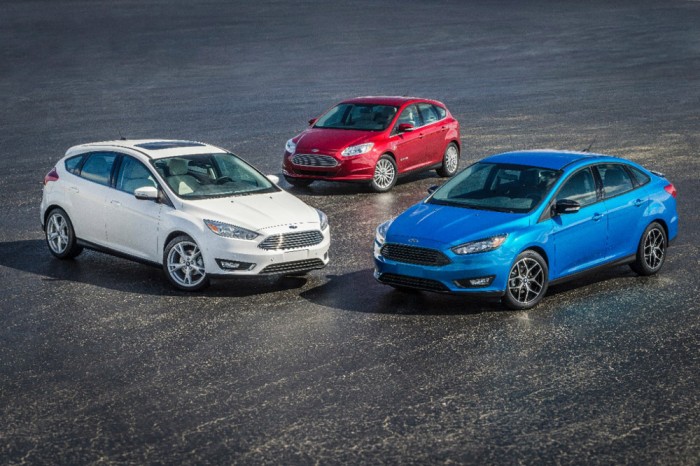 In 2013, the best-selling nameplate in the world was the Ford Focus, thanks to its incredible sales success in markets such as China and the United States. Ford is looking to keep that roll going as long as possible, and the unveiling of the all-new 2015 Ford Focus sedan should be a significant moment in the quest to retain that crown.

The 2015 Ford Focus sedan, which will be revealed in full at the 2014 New York International Auto Show this week, will feature a redesigned hood and grille, a more luxurious interior with a greater breadth of standard technologies, and the addition of the award-winning 1.0-liter EcoBoost® engine. 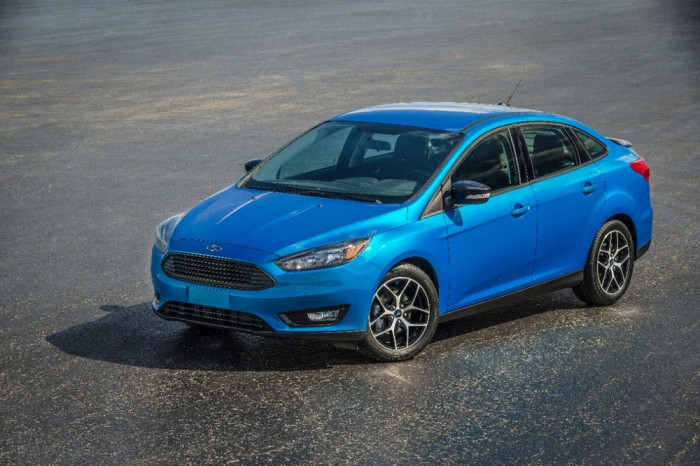 This means more incentive for drivers to check out a vehicle that sold 1,097,618 units in 2013. According to Polk data, nearly 40 percent of all Focuses that sold last year were registered in China; the world’s largest car-buying country gobbled up 403,219 Ford Focus models on the whole.

“It is remarkable to see Focus again lead the industry as the No. 1-selling vehicle nameplate on the planet,” said Jim Farley, Ford executive vice president, Ford Motor Company Global Marketing, Sales and Service and Lincoln, in a press release. “With the new car, we’ve raised the bar again, showcasing Ford’s commitment to continuous improvement – adding better technology for drivers and a sleeker, more modern exterior across the entire Focus family.” 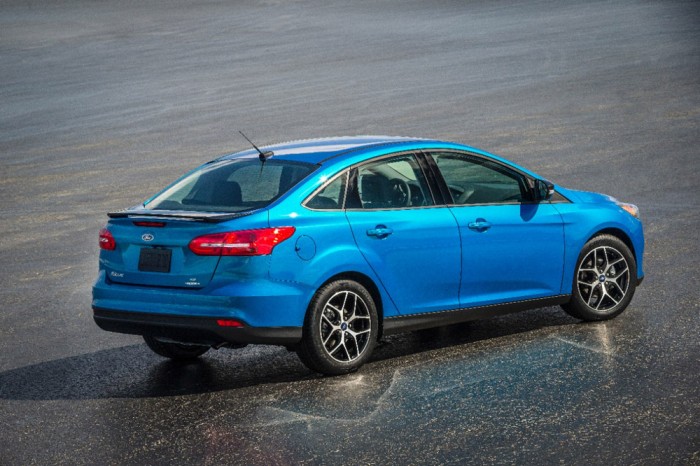 The 2015 Ford Focus will get a newer, bolder look that includes a restyled hood and grille, LED headlamps and taillamps, new rear lamp clusters, and a restyled trunk lid. On the inside, the Focus will have satin chrome accents, new seat trims and switches, and a new center stack with adjustable cup holders.

Also new for the Focus will be a number of standard and available safety technologies, including rear view camera, Blind Spot Information System, and lane-keeping system.

The Focus will get the same optional 1.0-liter three-cylinder EcoBoost that was introduced to the Fiesta, and it will only be available in models equipped with the six-speed manual transmission. Ford will also be introducing the 2015 model year version of the Focus Electric variant at NYIAS this week, and the 2015 Focus ST should be introduced sometime this summer.

For the latest info on the 2015 Ford Focus and all of the developments from New York, stay tuned to The News Wheel.