Added on May 6, 2015  The News Wheel  Mitsubishi Outlander 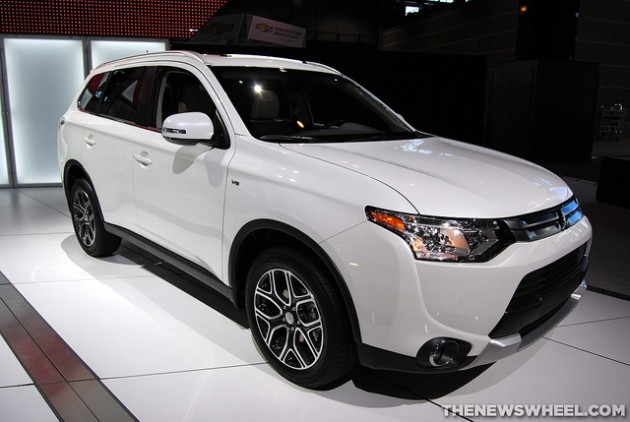 Mitsubishi Motors North America (MMNA) yesterday announced that its 2015 Mitsubishi Outlander crossover was recently named to Kelley Blue Book’s KBB.com’s “10 Most Affordable 3-Row Vehicle” list for 2015. The Outlander is a repeat offender, as KBB recognized the seven-seater for its affordability in 2014 as well.

“The 2015 Mitsubishi Outlander is an outstanding value proposition and comes with a long list of standard safety features and amenities,” remarked Don Swearingen, Executive Vice President at MMNA. “And for 2016, the Outlander will feature bold new styling and over 100 key engineering and interior refinements, adding even more value to an already feature-laden vehicle.” 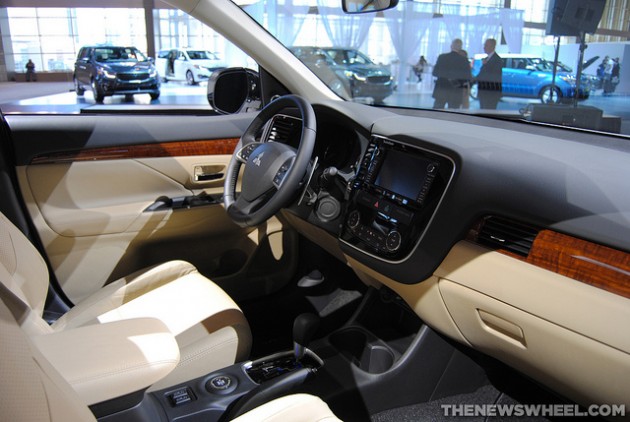 Editors at KBB.com saw great value in the Outlander. Among their favorite features were the hill-start assist, micron air filtration, traction and stability control, and seven airbags. Adding to the value of the 2015 Mitsubishi Outlander is its incredible 10-year/100,000-mile powertrain warranty. KBB calls it “one of the industry’s best.”

Adding to the value of the Outlander is its promise of safety. The 2015 model was named an Insurance Institute for Highway Safety (IIHS) Top Safety Pick+, the highest honor a vehicle can receive from the awarding institution.