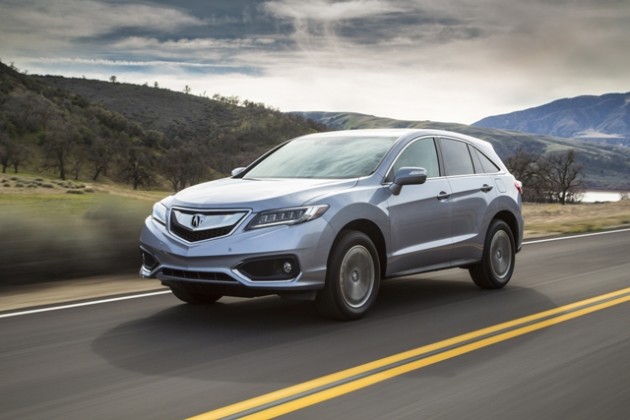 Here it is! The redesigned Acura RDX has just been revealed at the Chicago Auto Show. 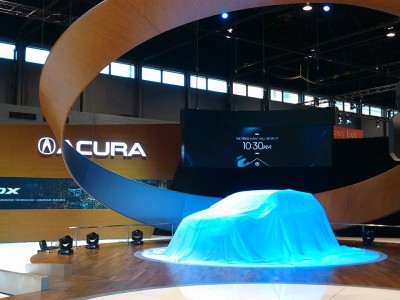 Acura representatives opened the press conference with sales numbers, highlighting the fact that Hondas and Acuras have been built in the US for 20 years and the fact that the RDX absolutely killed the Audi and BMW equivalents in US sales last year. They also talked about the new NSX, the upcoming flagship luxury sports car of the Acura brand. Then, they pulled the covers off the completely redesigned 2016 Acura RDX.

The new RDX will be powered by a 3.5-Liter i-VTEC V6 engine generating 279 horsepower, which is 6 more than the previous model. Variable Cylinder Management will work to improve efficiency by shutting down two of the six cylinders during highway cruising, raising highway miles per gallon for the all-wheel drive model to 28 and 29 for the front-wheel drive RDX.

Handling will also improve thanks to active engine mounts, a new steering control system, and a stiffer suspension. If you’re getting a 2016 RDX, you should opt for the all-wheel drive model to take advantage of Acura’s Intelligent Control system, which splits torque automatically among all four wheels to provide maximum traction and handling in the corners. 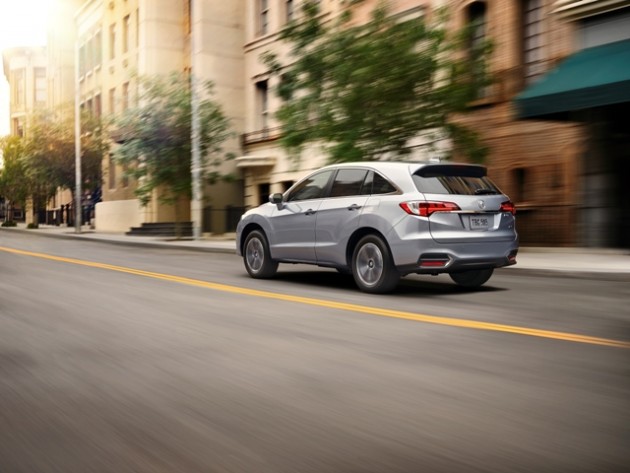 Those “Jewel Eye” headlights you’ve seen on other new Acura models finally make an appearance on the 2016 RDX. Both the headlights and taillights are LEDs.

The interior also gets some upgrades, with standard heated front seats and AC vents for the second row passengers. When you opt for the Technology Package, the RDX will have a dual-screen On-Demand Multi-Information Display, blind spot information, and the Rear Cross Traffic Monitor. 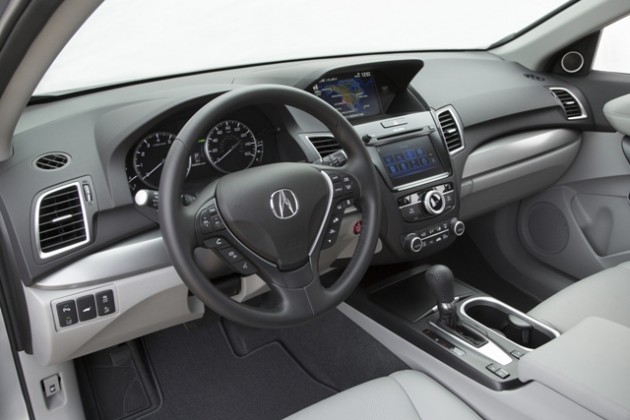 The 2016 RDX will be assembled right here in the United States in East Liberty, Ohio. Check out our video of the reveal below and let us know what you think about the new RDX in the comments below!