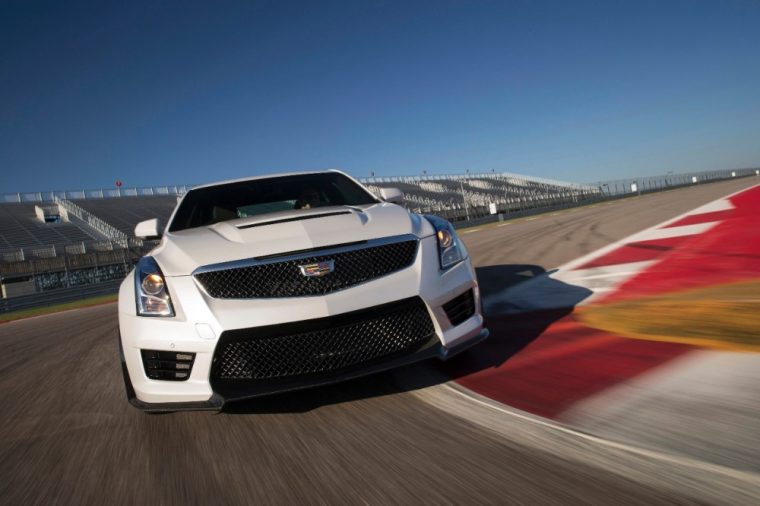 With a top speed of 189 mph and a 0-60 time of just 3.8 seconds, it doesn’t come as much of a shock that the 2016 Cadillac ATS-V has been nominated by Motor Authority for its annual Best Car to Buy award.

The 2016 Cadillac ATS-V is available in either coupe or sedan form, but both models feature the same 3.6-liter Twin Turbo V6 engine, good for 464 horsepower and 445 lb-ft of torque. To complement that lively engine, the Cadillac ATS-V also comes with high-performance Brembo brakes and Michelin Pilot Super Sport Tires. Other distinctive features of the ATS-V include a carbon fiber hood and quad exhaust tips.

The 2016 Cadillac ATS-V was designed to compete with European manufactures such as BMW. In fact, Kirk Bell of Motor Authority complimented the ride quality of the new ATS-V, which he said was more “forgiving” than what BMW offers in its M3.

“If you thought that America in general and Cadillac in particular couldn’t build a car that’s as fast and as engaging as the best from Germany, it’s time to think again,” said Bell.

Motor Authority will announce the winner of its yearly Best Car to Buy award on January 4th.