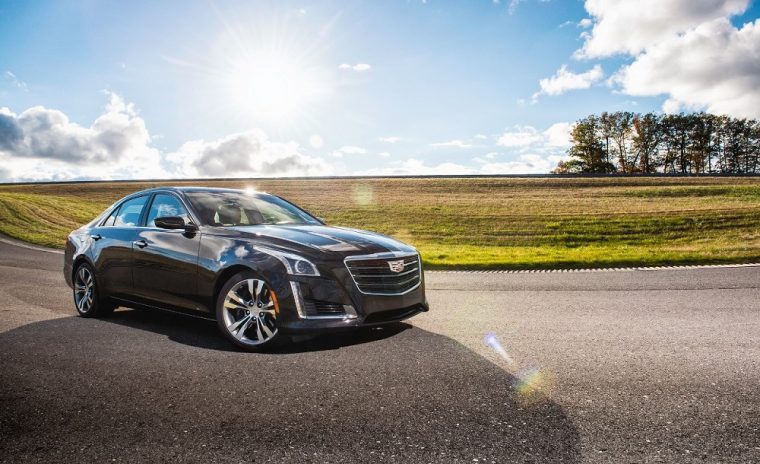 Car and Driver Magazine has just released its annual 10 Best list, and is anybody surprised the list included the 2016 Cadillac CTS Vsport?

The 2016 CTS Vsport comes with a 3.6-liter V6 Twin Turbo engine and eight-speed automatic transmission, which work together to produce 420 horsepower and 430 lb-ft of torque. Furthermore, Cadillac has estimated the 2016 CTS Vsport can accelerate from 0-60 mph in only 4.4 seconds and is capable of reaching 172 mph.

A CTS model has made the list in seven of the last eight years. Additionally, the CTS-V sedan just broke the record for quickest lap time of any four-door automobile that the car magazine has ever tested in the history of its annual Lightning Lap competition.

“This award is further proof of Cadillac’s emphasis on product substance to elevate the brand,” said Cadillac President Johan de Nysschen. “The CTS sedan is the core of Cadillac, and sets the tone as we continue to expand the brand.”

The 2016 Cadillac CTS Vsport sedan has a starting MSRP of 60,950, according to Cadillac’s official web site.