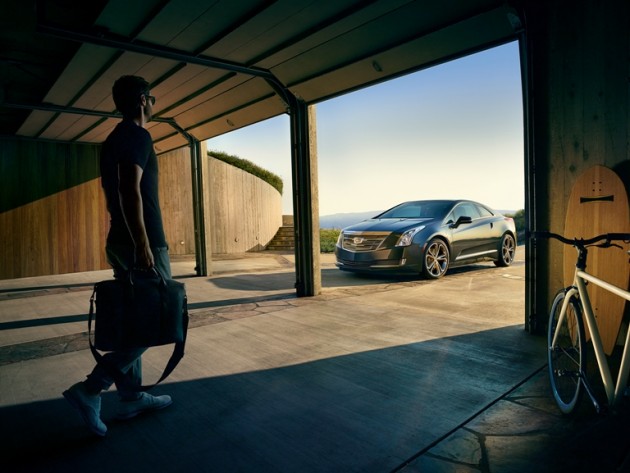 Johan de Nysschen went on record during the 2015 New York Auto Show in saying that the Cadillac ELR would not see another lifecycle, likely going out of production for good in the near future. Today, Cadillac confirms that its $75,000 “niche car” will at least survive for the 2016 model year, announcing a number of new advancements to improve upon the 2014 model’s formula.

“ELR’s combination of leading technology with stunningly attractive design is unlike any other coupe in the luxury segment,” said Cadillac President Johan de Nysschen. “The upgraded ELR offers enhanced driving performance for buyers seeking uncompromising luxury and exquisite craftsmanship with electrification technology. It is unique in the luxury category, in that it completely eliminates conventional concerns over driving range, which has been the Achilles’ heel of other competitors in the luxury segment.” 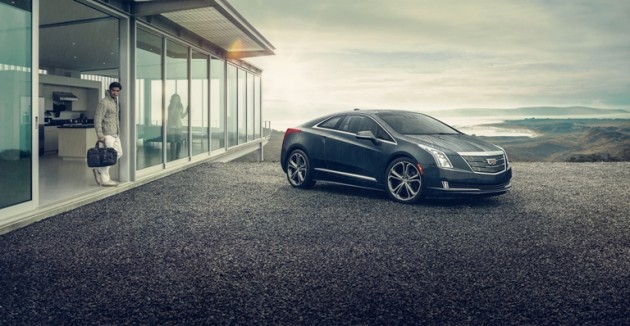 Tech-wise, the 2016 ELR will come standard with OnStar with 4G LTE and built-in Wi-Fi hotspot. It will also be offered with an optional Performance Package, which will include 20-inch summer performance tires on new sport wheels, front Brembo four-piston brake calipers, a sport steering wheel, and recalibrated Continuous Damping Control and electric power steering.